An internal email between Apple’s top executives has revealed the company’s SVP of marketing Phil Schiller’s hilarious response to the idea of paying for social media marketing tools. The email, presented during the proceeds of ongoing patent infringement lawsuit with Samsung, shows a funny exchange between Phil Schiller and Apple senior director Arthur Rangel (via Business Insider). 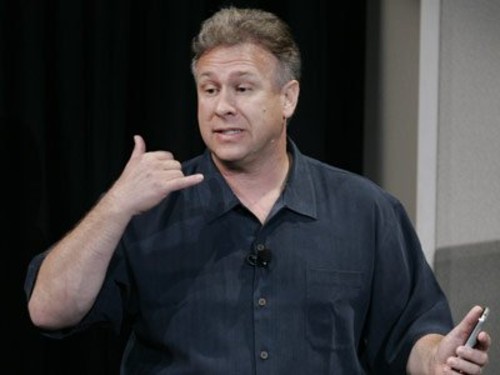 In an email sent to Phil, which contained a Fortune story on Samsung, Arthur said, “Social media monitoring may be good for tracking competitive media mentions (as well as mentions of Apple and Apple products).” Here is how Schiller responded:

“I think paying money for social media tracking tools is nuts. It is easy to track social media, I do it every day, there are lots of summary feeds, groups, and notification tools built right in to the social networking sites, all free.

(i think the guys at samsung sat around a coffee table watching Twitter and Facebook feeds and didn’t need to pay for anything in the example below)”.

The emails presented in the trial are also given below: 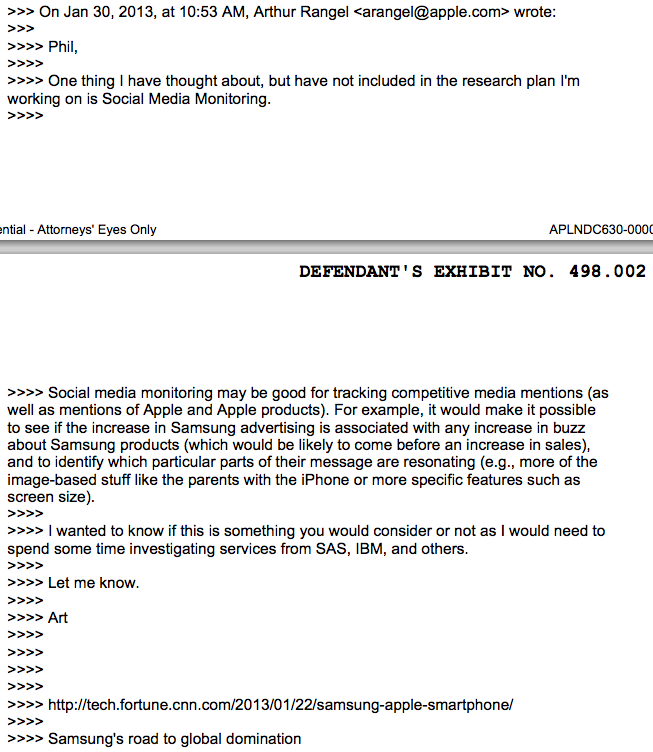 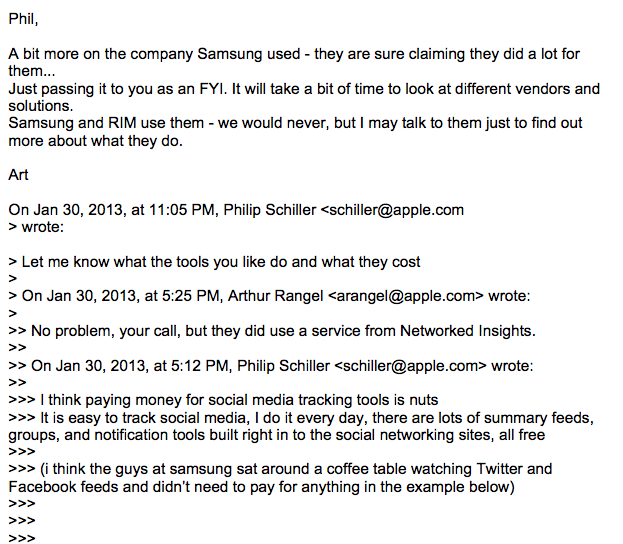 The Canadian Broadcasting Corporation (CBC) says it eventually plans to end traditional TV and radio broadcasts, and move to streaming only. That’s according to the president and CEO of the CBC, Catherine Tait, speaking with The Globe and Mail. Tait said Canadians are moving to streaming while the crown corporation is “sitting here loyally broadcasting […]
Gary Ng
15 hours ago