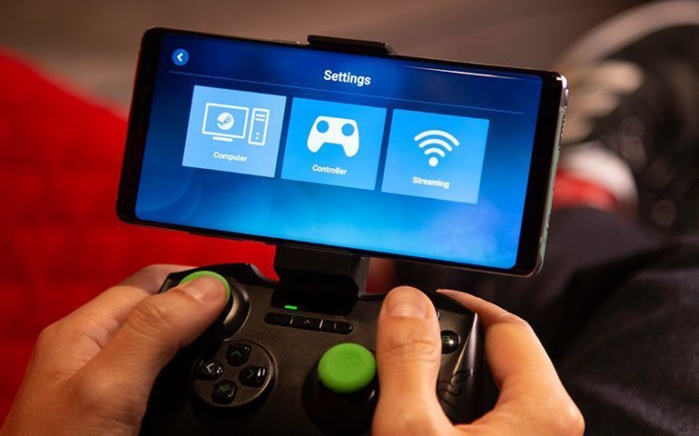 That’s according to a new report from MacStories, which explains that Apple’s Senior Vice President of Worldwide Marketing Phil Schiller weighed in on the matter in an email on Reddit. In it, he stated that the company cares “deeply about bringing great games” to the App Store and wants Valve’s games and services to be on iOS and Apple TV. In addition to this, he shed light on the reasons behind Steam Link’s rejection from the App Store.

“Unfortunately, the review team found that Valve’s Steam iOS app, as currently submitted, violates a number of guidelines around user generated content, in-app purchases, content codes, etc,” Schiller’s email reads. “We’ve discussed these issues with Valve and will continue to work with them to help bring the Steam experience to iOS and Apple TV in a way that complies with the store’s guidelines.”

Schiller’s message certainly doesn’t get specific on what terms Valve violated, but at least we know that Apple is willing to talk. It will be interesting to see if more details on what exactly Apple took issue with surfaces later.

Valve may have to make some additional adjustments to the Steam Link to get it on iOS, although there may need to be quite a few compromises to be made. This may end up changing how the app works; and at worse create an experience that’s substantially different from that on Android.

While Schiller’s email hints at the possibility of Apple reconciling with Valve, users have taken to Change.org with a petition to show Apple how much interest there is around bringing Steam Link to iOS.

At the time of writing, over six hundred people had already signed up for the petition. If you’re an iOS device user and want to get the Steam Link app on your device, currently the best course of action would be to sign the petition and hope that Apple changes its mind about the rejection.