Philip Elmer-DeWitt, who has been writing a daily column for Fortune magazine about Apple since 2007, has launched his own website under the name of Apple 3.0. His last column on Fortune’s Apple 2.0 will be published on March 31, but after that, he will be writing exclusively on his own site (via Re/Code). It isn’t however yet clear whether he was pushed out of Fortune, or he decided to leave on his own. Either way, I’m a huge fan! 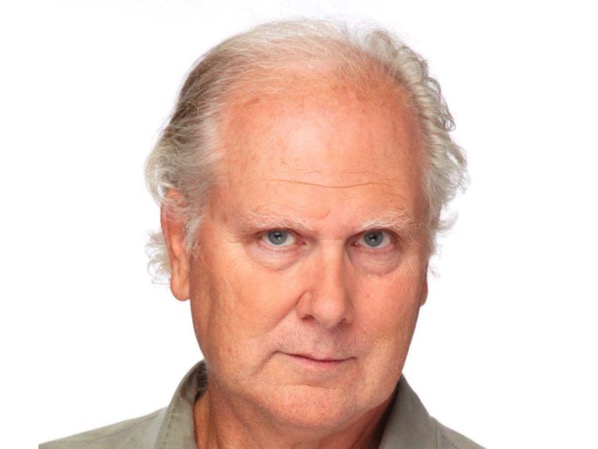 The source claims that Elmer-DeWitt was approached last fall by Fortune’s digital editor Aaron Task, who told him he had to stop writing solely about Apple, which Elmer-DeWitt didn’t want to do since writing about Apple is all he has been doing since 1983. It may also be that Task didn’t want Elmer-DeWitt to write for Fortune at all.

“He told me, ‘Frankly, I can hire three people for one of you,’” Elmer-DeWitt said. That’s almost certainly true, given that Elmer-DeWitt started at Time Inc. in 1979 and worked his way up the ladder in an era in which magazines paid salaries that are hard to find online today.

Now, Elmer-DeWitt is hoping to sell what Fortune used to give away, by offering subscriptions for $10 a month, which gives readers instant access to whatever he’s writing. If you want to read it for free, you can wait three days, after which the paywall drops.

“I always figured the sweet spot of my audience was people who bought Apple at $9 a share (it’s at $102 now), and they watch the ticker very closely,” Elmer-DeWitt said. Time to see if they’ll watch him, too.

While solo publishing is tough, I believe Elmer-DeWitt can certainly carve out a business for himself similar to John Gruber and Ben Thompson.

Google today unveiled its long-rumoured smartwatch, the Pixel Watch, during the 'Made by Google' launch event. Pixel Watch features a circular design with a curved top that gives it a dome-like appearance. The screen is protected by a Custom 3D Corning Gorilla Glass cover that's tough and scratch-resistant. Google's Pixel Watch comes with an always-on...
Nehal Malik
54 mins ago