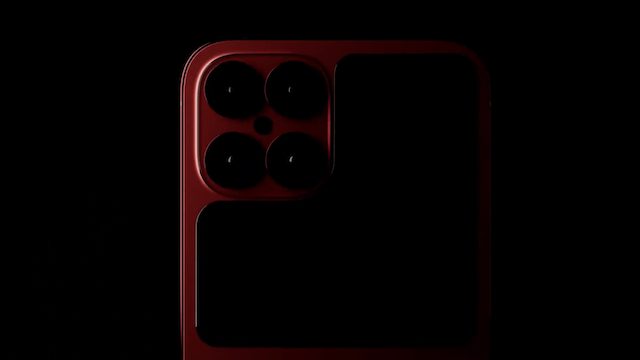 The folks over at ConceptsiPhone have just shared their latest ‘iPhone 14’ concept featuring a notchless display, a quad camera, and a rear Super Retina XDR display with some powerful new features.

In addition to introducing a fourth camera lens at the back, this new iPhone 14 concept also includes a secondary, rear-facing display for displaying information such as battery life, notifications, and other metrics. The video also shows how it can help you track your AirTags.

Check out the concept video below for a better idea and tell us what you think.