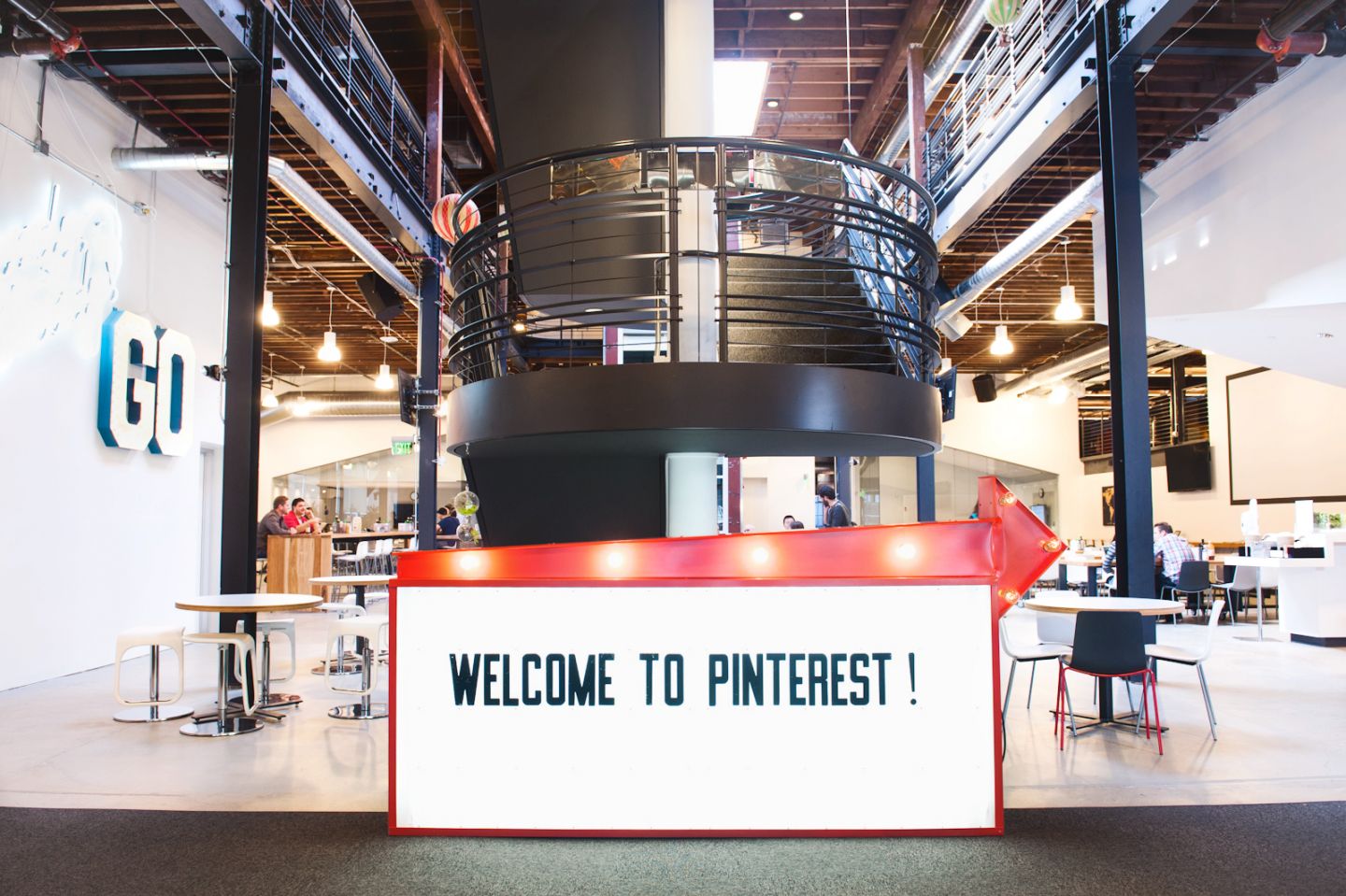 At the beginning of October, Pinterest will open its first Canadian office in Toronto. The company is opening the office in efforts to expand its presence outside of the United States.

Pinterest, which is currently based in San Francisco, runs an online social media platform for sharing photos on a digital board. The company said that it currently has 12 million Canadian users that post about 4.5 million photos on the platform each day.

The Toronto office will be managed by Pinterest Canada manager Erin Elofson, who previously lead Facebook Canada’s sales team and prior to that spent a total of 11 years at Microsoft.

By expanding to Canada, Elofson said that it can begin localizing its advertising program, which has the goal of targeting French-speaking Canadians by the end of this year.