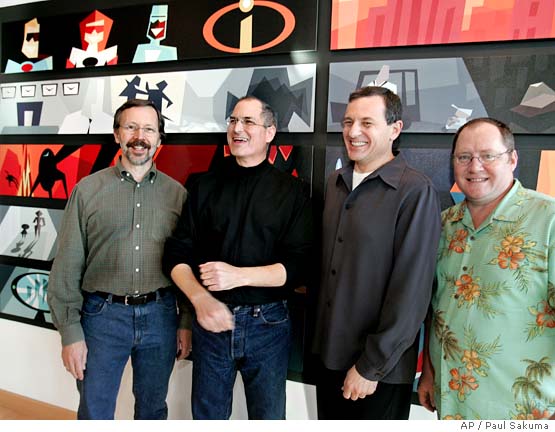 Pixar has named its main building after Steve Jobs, to honour the late Apple CEO that played an integral part of the animation studio as one of its original investors. Now, according to Pixar Times (via 9to5Mac), a Pixar employee tweeted out an image of the building with its revised name: The Steve Jobs Building. 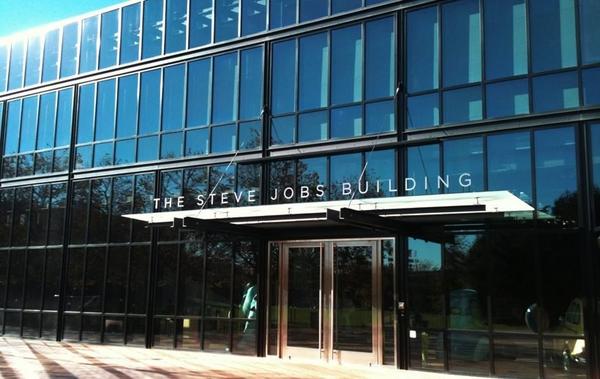 In Walter Isaacson’s biography on Steve Jobs, the latter noted he wanted to buy the company because he “was really into computer graphics.” Jobs also realized the Lucasfilm division was “way ahead of others in combining art and technology, which was what I’ve always been interested in.”

The division’s most important piece of hardware was called the Pixar Image Computer, and from it the new company took its name.

Looks like a pretty fitting way to honour Steve Jobs, who helped put Pixar on the map.