Google Pixel 4a is expected to launch in 2020, and in the run-up to its launch, alleged renders of the phone have popped up online. 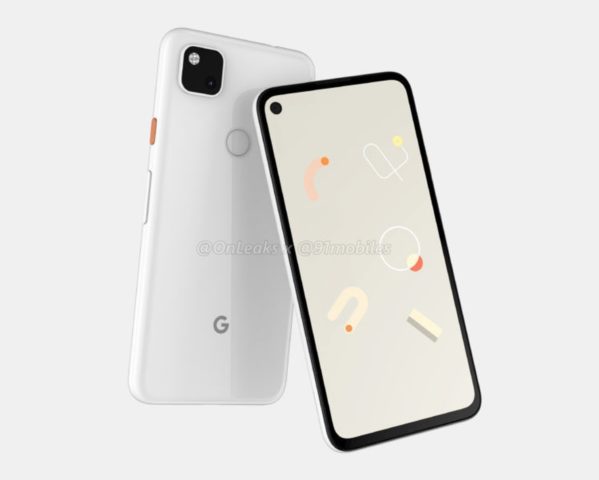 From @OnLeaks and 91Mobiles comes a first look at what the Pixel 3a successor might look like.

And here comes my last late #Christmas gift in form of your very first and early look at the #Google #Pixel4a!
360° video + gorgeous 5K renders + dimensions, on behalf of my Friends over @91mobiles -> https://t.co/rsvRkjVOln pic.twitter.com/sqG6J5knSR

The Pixel 4a will have a uniform bezel around the sides and top bezels, while the bottom chin is a bit thicker, just like on most Android handsets. The phone features a USB-C port on the bottom and a 3.5mm headphone jack at the top, and a single-lens on the back.

The rear camera will likely come with 12.2 megapixels; the camera bump reportedly has other camera sensors, but it’s unclear what those might be (perhaps, a Time of Flight sensor for depth mapping and AR?). 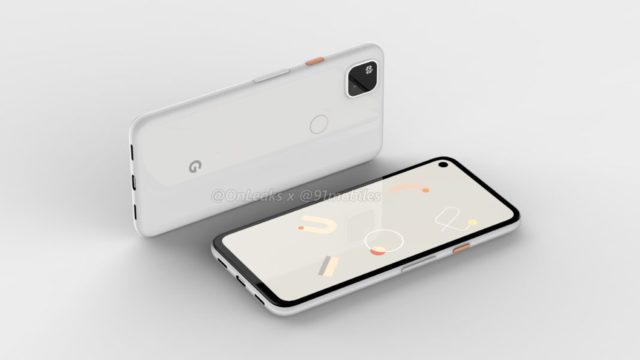 Around the back, the renders show Google’s yet-to-be-announced Pixel phone with a fingerprint scanner, which might mean Face Unlock won’t be included.

Inside, Google Pixel 4a is expected to house Qualcomm Snapdragon 765 processor with 4GB or 6GB RAM and 64GB/128GB storage. There is no word on the battery capacity, but many critics and fans hope Google incorporates at least 4,000mAh cell. 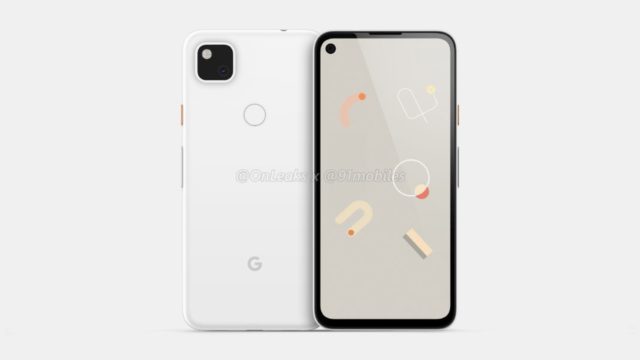 The measurements are said to be 144.2 x 69.5 x 8.2mm, making it slightly smaller than the Pixel 3a. There’s no word on the Pixel 4a XL, but we assume it will be launching alongside this model.

Currently, there’s no word on when the Pixel 4a might launch, but the previous version was launched at Google I/O in May 2019 — so it’s a fair assumption we’ll see the new Pixel 4a launched in May 2020. 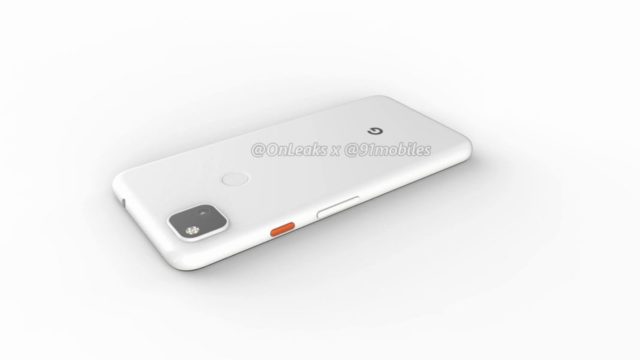