Pizza Hut Canada announced this week it has launched its first loyalty program called Hut Rewards, which “makes customer loyalty [simple]” when ordering online via their website or mobile app.

The Hut Rewards loyalty program offers a free two-topping medium pizza (worth $17.49 in BC), when customers make five consecutive orders of $10.99 CAD or more.

“We’re thrilled to be launching this program digitally, forging ahead in our commitment to making the best tasting pizza more accessible to Canadians,” said Jason Cassidy, Brand Director, Pizza Hut Canada, in a press release. “This is going to make it easier for customers to get the innovative recipes they know and love, like the original pan pizza and stuffed crust, by simply signing up online or through our mobile app.” 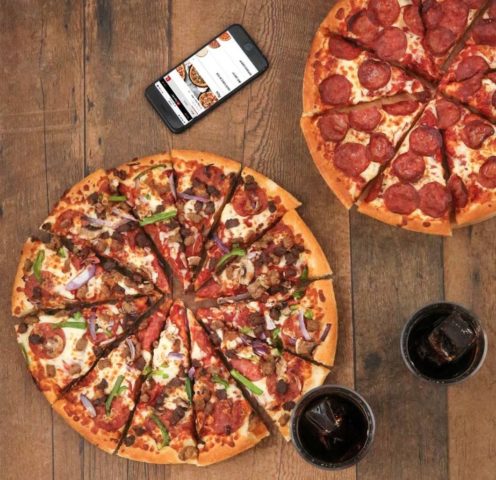 Customers can participate in the loyalty program via the Pizza Hut website or iOS and Android mobile ordering apps. One order per day accumulates one point, and after your fifth order, you’ll get one for free. The loyalty cycle then automatically resets and starts over again, letting customers “rack up as many free pizzas as you like!”