Announcing its new Bitmoji for Games SDK today, Snapchat has revealed that users will soon be able to scan an in-game code with the Snapchat app to play as their personalized Bitmoji avatar on PC, console and mobile games, TechCrunch is reporting. 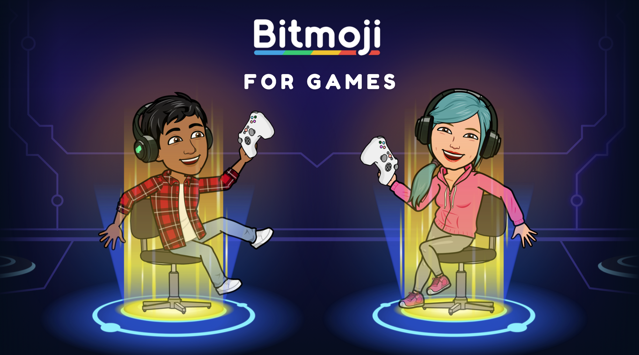 Snapchat’s new SDK will enable select game studio partners, including Unity, Unreal, and Play Canvas, to integrate 3D Bitmoji as a replacement for their character skins. “It’s kind of a no-brainer to bring Bitmoji into games. Games can be so much more engaging with you…in the game,” said Bitmoji co-founder Ba Blackstock.

“Users will design their avatar in the Bitmoji or Snapchat app, though there may be in-game customization options down the line. If users ask to import their Bitmoji, the game will show a QR Snapcode on the screen that users can scan with the Snapchat camera. That authentication unlocks their Bitmoji to use as an avatar skin in the game.”

Snapchat says the SDK will be free to top developers chosen for the program from PC, Mac, Xbox, PlayStation, Nintendo Switch, iOS, Android, and other platforms. 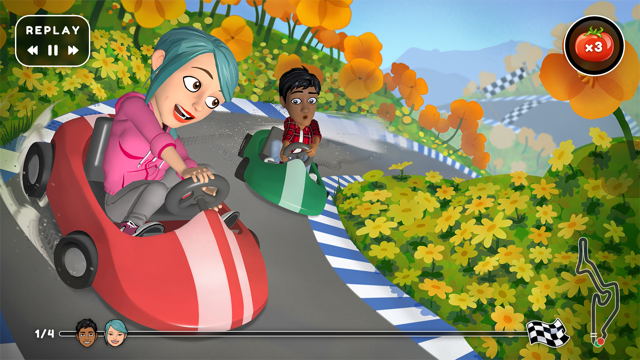 Meanwhile, the company has also announced it has hired Kenny Mitchell as its new CMO. He was formerly the VP of marketing at McDonald’s and the head of consumer engagement at Gatorade.

“Kenny’s consumer marketing expertise and his deep understanding of our products will be a great combination for Snap,” writes Snap CEO Evan Spiegel.

“I look forward to helping Evan and Snap continue to tell their story to people around the world, and working with my new colleagues as we define the future of the camera and self-expression,” Mitchell writes.

You can get more info about Bitmoji for Games SDK at this link.