Last year, Microsoft discontinued support for the Apple TV version of Minecraft and pulled it from the App Store with an in-game message saying it won’t receive any further updates, though it’ll continue to be playable. 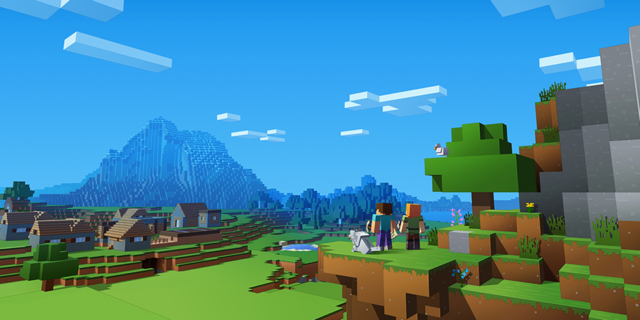 Now, a Reddit user has come up with a clever workaround to enjoy the game on Apple TV by streaming it from an iPhone running iOS 13 and a wirelessly connected Xbox controller to play.

I was not expecting to have such low latency with Airplay, but I did not have a lightning to HDMI cable, so it was the best i could do. I am quite surprised how well it runs. There is some input delay – as expected – but it’s quite playable and maintains the connection very well.

All devices are wireless, the phone, the apple tv, and the xbox controller. A glimpse into the future of gaming

Check out the following YouTube video to watch the clever gaming set up in action and let us know what you think.