Meta has today announced the launch of new interactive in-app activity called Pledge Planets on Messenger Kids, which helps kids learn and practice how to use the internet safely and practice making healthy decisions online. 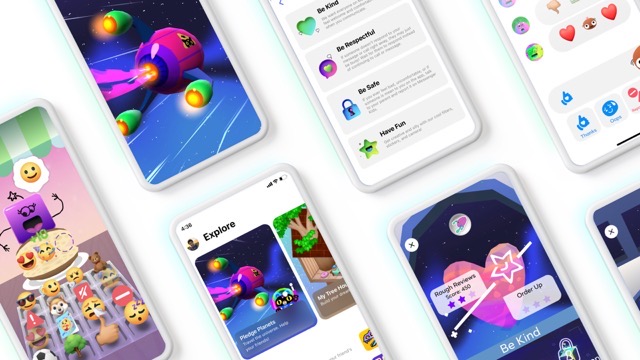 Meta says it has developed these Pledge Planets activities in close partnership with experts in online safety, child development, and children’s media.

The first episode of Pledge Planets “Be Kind” is rolling out today to all countries where Messenger Kids is available, with new episodes that focus on the other pledges coming soon. 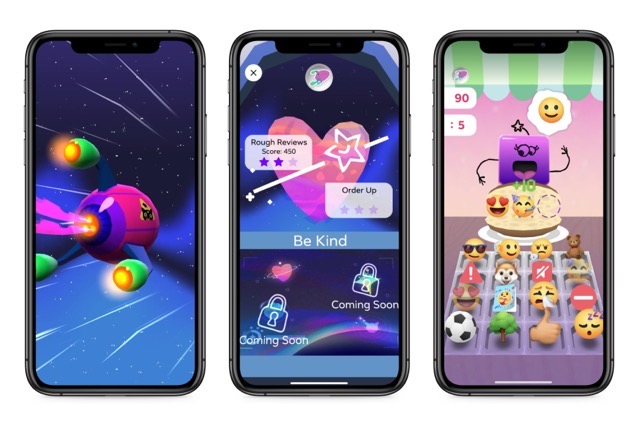 In this episode, players are introduced to the owner of a sandwich shop. Through two games, kids will learn and practice how to act with kindness: