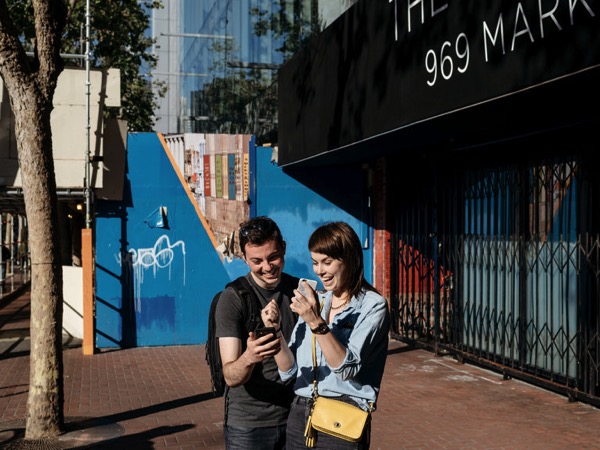 Nintendo’s smash-hit mobile game Pokémon Go, that has soared to the top of the download charts and has made people roam into streets and parks, onto beaches and even leave their home towns, has allowed Augmented Reality or A.R. to break through from a niche toy for early adopters to something much bigger. According to The New York Times, the game has introduced the technology to a mass audience mainly because it doesn’t require any extra equipment to experience it.

Jan Dawson, a technology analyst at Jackdaw Research, said Pokémon Go’s success is an important moment for augmented reality. “This clearly demonstrates that A.R. can cross over into the mainstream on the devices people already have in at least some cases,” he said. “But it doesn’t necessarily do anything for the kind of A.R. and V.R. experiences big companies are piling so much money into.”

Some Pokémon Go players have also said that the game has been a health booster and a social cementer. Kay Collins, a 22-year-old health care worker in San Francisco who played the game for half a day straight on Sunday, said, “My pedometer says I’ve taken way, way more steps throughout the day than I used to before I started playing this game”. She added that the game also helped her explore her neighbourhood.

Brad Ensworth, a San Francisco State University student who played the game over the weekend, said he had never been a fan of augmented reality gaming before Pokémon Go, but was drawn in by the game’s surprisingly social aspect.

Are you enjoying the A.R. in Pokémon Go?

Sometimes, Members of Parliament can work together, especially when it seemingly benefits voters (or when there’s public outrage). According to The Canadian Press, taxpayers will no longer have to pay for the home internet bills of their MPs. The Liberals and Conservatives both agreed to axe members from having taxpayers foot home internet as an […]
Gary Ng
25 mins ago

In celebration of Data Privacy Week, Uber Canada has announced new privacy features for the Uber and Uber Eats apps for consumers. Uber has added industry-first “View as a Driver” and “View as a Delivery Person” features to its apps, which let you select what your driver or delivery person can view. The features are...
Usman Qureshi
35 mins ago

Sony is diving back into the virtual reality well with PS VR2 and I for one have been eagerly awaiting this new generation. The original PSVR showed a lot of promise but was held back slightly due to over-encumbering setup solutions and archaic accessories. PS VR2 feels like a fresh start not only for Sony...
Steve Vegvari
43 mins ago