By Playing Pokémon Go, You Sign Away These Legal Rights 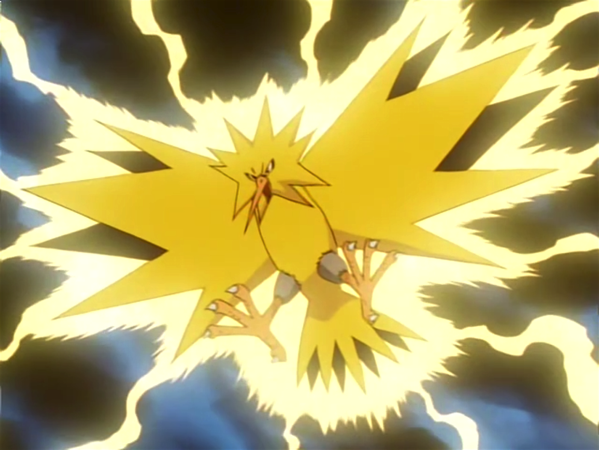 As pointed out in a report by Business Insider, users playing the wildly popular Pokémon Go seem to sign away some important legal rights by accepting the game’s strict terms of service (ToS). When a player signs up for the game, he has to agree to the ToS which not only include all the standard provisions like that players must conform to certain standards, but also an “arbitration notice” which waives the users right to a jury trial or to join a class action against Niantic.

“ARBITRATION NOTICE: EXCEPT IF YOU OPT OUT AND EXCEPT FOR CERTAIN TYPES OF DISPUTES DESCRIBED IN THE “AGREEMENT TO ARBITRATE” SECTION BELOW, YOU AGREE THAT DISPUTES BETWEEN YOU AND NIANTIC WILL BE RESOLVED BY BINDING, INDIVIDUAL ARBITRATION, AND YOU ARE WAIVING YOUR RIGHT TO A TRIAL BY JURY OR TO PARTICIPATE AS A PLAINTIFF OR CLASS MEMBER IN ANY PURPORTED CLASS ACTION OR REPRESENTATIVE PROCEEDING.”

In simple words, it means that you need to use an arbitration process instead of having a jury trial in almost all legal disputes with Niantic. Also, you can’t join a class action lawsuit against the company, even if there’s a case affecting numerous users. Instead, you have to bring it separately, which will take significantly more effort and money. Luckily, you can opt out if you contact Niantic within 30 days.

If you want to retain your rights to jury trial and to join a class action, you can email Niantic at “termsofservice@nianticlabs.com” with an “Arbitration Opt-out Notice” within 30 days of signing up, making it clear that you wish to opt out.