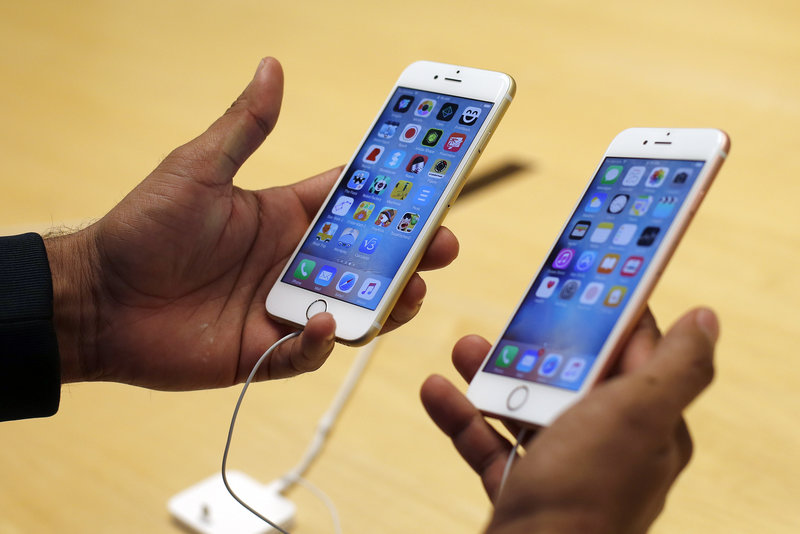 When it comes to the dispute over San Bernardino shooter Syed Farook’s iPhone, new findings show that public support is on the side of the Justice Department.

Data from the Pew Research Center show that 51 percent of Americans think Apple should cooperate with a federal court order. Another 38 percent say Apple should not help, while 11 percent say that they don’t know.

Pew asked people whether Apple should unlock the iPhone, which is not actually what the court requested. Rather, the court asked Apple to help the FBI bypass an auto-erase function that would be triggered after 10 incorrect password attempts. Pew Senior Researcher Alec Tyson defended the poll’s wording, saying that “this reflects our best judgment about the clearest way to ask the question.”

Among Americans who support Apple’s decision, 43 percent are between age 18 and 29. Among those age 65 and up, only 27 percent think Apple shouldn’t comply with the order.