Poll: Are You Going to Buy iPhone 6 or iPhone 6 Plus?

With pre-orders set to kick off this Friday, September 12, many are trying to decide whether to order the 4.7-inch iPhone 6 or 5.5-inch iPhone 6 Plus.

I know what you did today—you printed this real-life cut out and started making size comparisons in the hand to your existing iPhone. How do I know this? Because I did the same darn thing! 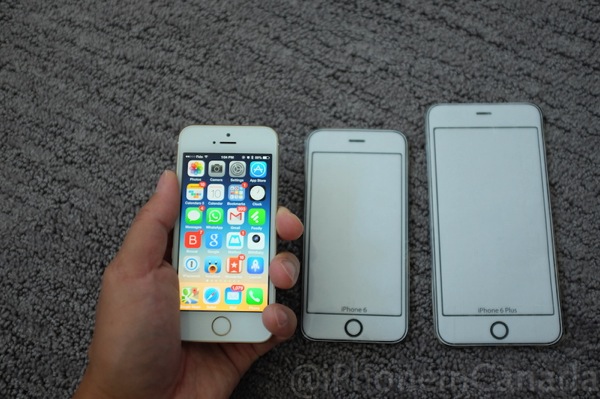 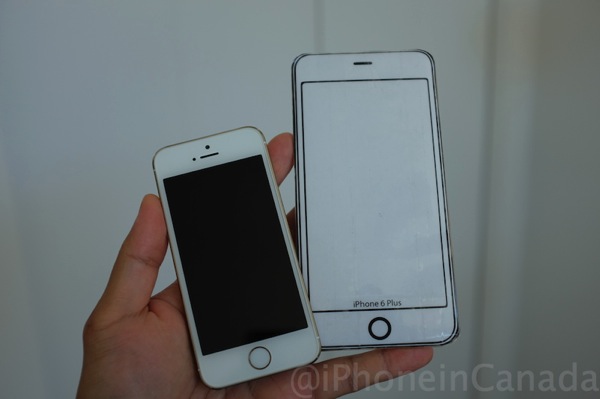 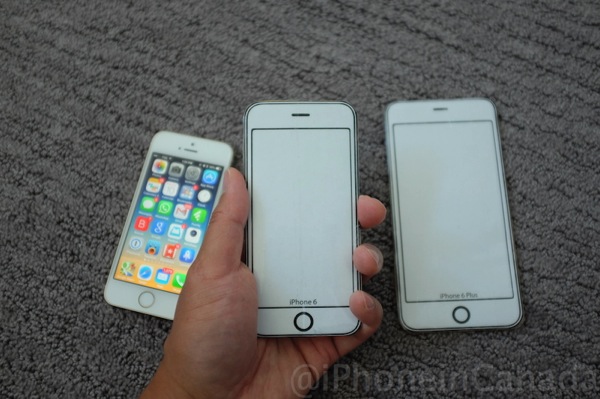 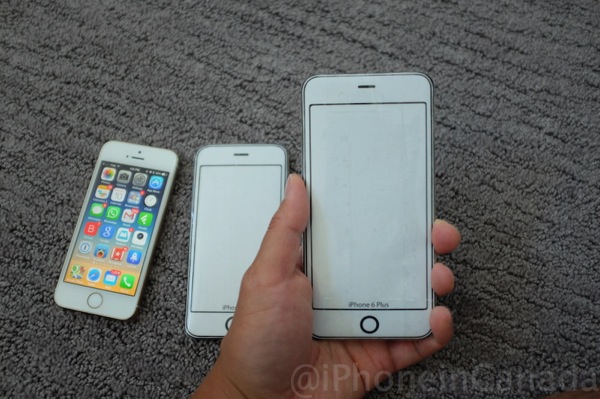 After holding the iPhone 6 Plus cutout (which was taped to the back of a pizza box—thanks Mariner Pizza), the first impression was holy crap is this thing huge. Of course, the experience with the actual iPhone will probably win me over compared to a paper cutout. But one thing is for sure—all you hipsters will have to throw out your skinny jeans because this thing won’t fit in your pocket.

Also, this page on Apple’s website provides a visual comparison tool which lets you see how your existing device stacks up against the iPhone 6 and 6 Plus (if you’re coming from the 4s, it’s going to be a huge difference): 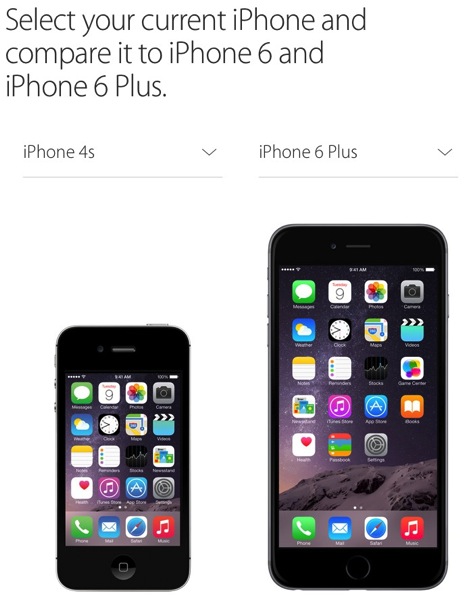 Poll: Are You Going to Buy iPhone 6 or iPhone 6 Plus?

Take our poll below—which model and capacity will you pre-order on Friday or buy on September 19? You can check out our iPhone 6 contract pricing predictions here.