Porsche has added support for Apple CarPlay only in its latest turbocharged 911 Carrera and Carrera S models (codenamed 991/2), as Android Auto collects to much vehicle information, reports Motor Trend (via AppleInsider). 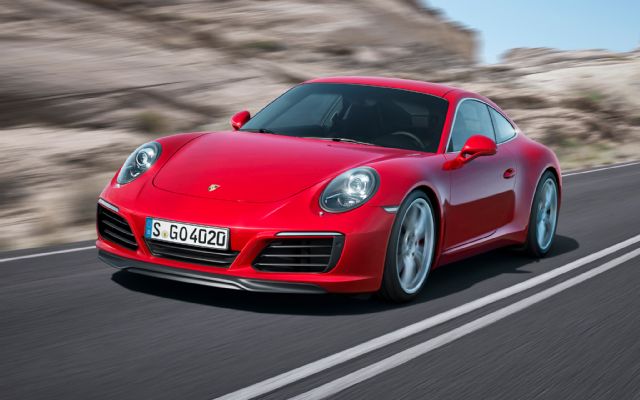 While it had the option to add support for both platforms, the car manufacturer ultimately decided against Android Auto. There is no official explanation, but from what the Motor Trend reporter has learned, Google demands access to private vehicle information such as vehicle speed, throttle position, and more.

As part of the agreement an automaker would have to enter with Google, certain pieces of data must be collected and mailed back to Mountain View, California. Stuff like vehicle speed, throttle position, coolant and oil temp, engine revs—basically Google wants a complete OBD2 dump whenever someone activates Android Auto. Not kosher, says Porsche.

Apple, on the other hand, only requires the onboard diagnostic unit (OBD2) to check whether the vehicle is in motion or not.
Privacy has always been on Apple’s priority list, and CarPlay adheres to that. Apple’s head of worldwide marketing Phil Schiller today tweeted a link to the Motor Trend article highlighting once again Apple’s privacy efforts.

Motor Trend goes as far as saying that Porsche feels that the vehicle data Porsche collects is the “secret sauce” that makes its cars special. In the light of Google’s alleged car ambitions, Android Auto can be considered a Trojan Horse, the magazine speculates.