Citing an anonymous Apple source, a report by The Verge is claiming that Apple will be releasing three new colours of its hot-selling Powerbeats Pro true wireless earbuds on August 30th.

So far, the earbuds have only been available in black, although other colours were announced by Apple months ago as well. 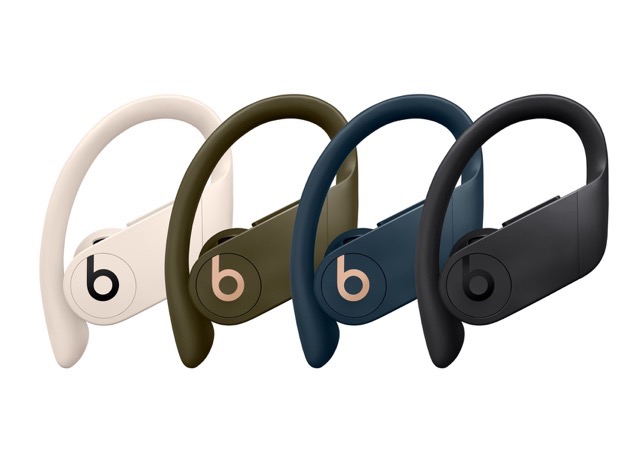 “All three new Powerbeats Pro colors will start shipping on August 30th and should be in Apple’s retail stores on that day as well.”

Although the Powerbeats Pro lack wireless charging and have a bulkier charging case, they do sound significantly better than the AirPods, offer up to nine hours of continuous battery life, adjustable ear hooks for a secure fit, sweat / water-resistance, and physical buttons for volume and music controls on each earbud.

Have you been waiting for the new colours to release before pulling the trigger on these? If so, which colour are you going for?

Apple reportedly wants an easy way for people to build augmented reality apps, that might even be assisted by the company’s Siri voice assistant, reports The Information. Unnamed sources say Apple plans to let Siri build an AR app when asked through its upcoming mixed-reality headset. These apps would then be able to submit to […]
Gary Ng
51 mins ago