You Can Now Pre-Order Apple iPad 8 in Canada

At its “Time Flies” virtual event aired earlier today, Apple announced the new eight-generation iPad powered by the A12 Bionic while also supporting the company’s Neural Engine for the first time, with the latter capable of 5 trillion operations per second. 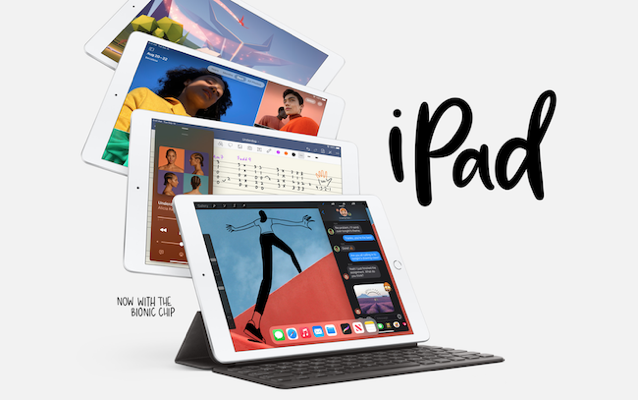 The new iPad 8 supports Apple’s Smart Keyboard as well as Logitech keyboards, along with the first-generation Apple Pencil.

Starting at a price of $429 CAD, the iPad 8 is now available to pre-order in Canada  with availability beginning Friday, September 18.

Apple Pencil (1st generation) is fully compatible with the iPad 8 and can be ordered for $129 CAD.

Smart Keyboard for iPad 8 is available for purchase for $219 CAD, whereas Smart Covers for iPad 8 are available for $65 CAD and are offered in black, white, deep navy, cyprus green, and pink citrus colours.

[caption id="attachment_390033" align="aligncenter" width="960"] Image: Microsoft[/caption] Microsoft on Tuesday held an in-person event in Seattle, Washington, where the company announced a number of new AI-centric innovations coming soon to its products (via The Verge). The highlight of the event was Microsoft unveiling "the new Bing," powered by a new next-generation large language model under a...
Nehal Malik
50 mins ago