At WWDC 2018, Apple announced its iBooks app for iPhone and iPad would soon re-launch as Apple Books, and now the company has shared more details about the app in a press release. 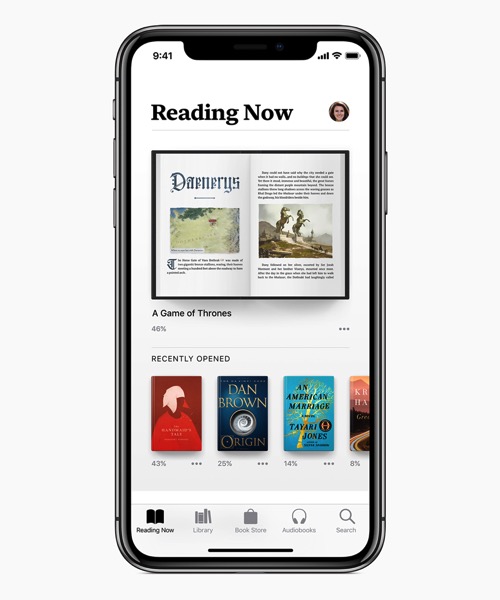 Apple Books will be “entirely redesigned to make discovering and enjoying books and audiobooks effortless for iPhone and iPad users,” explains Apple, and will debut when iOS 12 arrives this fall.

“Apple Books will inspire a love of reading — it puts a world of books and audiobooks right at your fingertips, whether you want to dive into your favorite story for a couple of minutes or a few hours,” said Eddy Cue, Apple’s senior vice president of Internet Software & Services. “This is our biggest books redesign ever, and we hope this beautiful app inspires both customers and authors alike.” 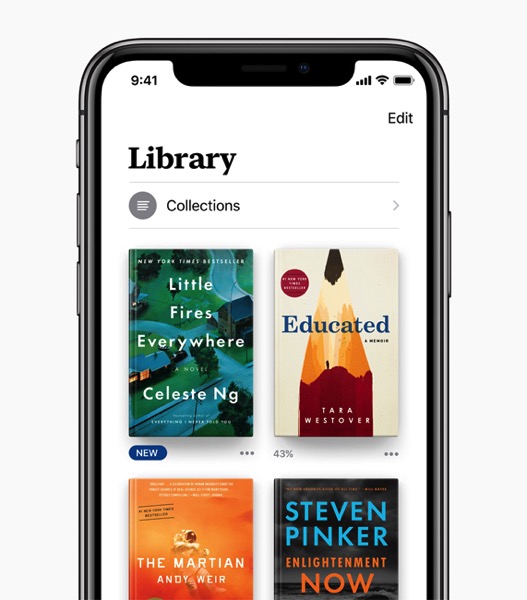 The new Reading Now tab in the bottom left will show books you’re currently reading or audiobooks, plus also show a discovery feature called ‘Reader Favourites’. Readers can add to their Wishlist through the with ‘Want to Read’, while ‘You Might Like’ shows recommend books based on your finished books. Apple calls Reading Now “the perfect virtual nightstand.”

There’s now a dedicated Audiobooks tab, which will highlight popular audiobooks you can listen to on the go while on iPhone, iPad or on the road with CarPlay. 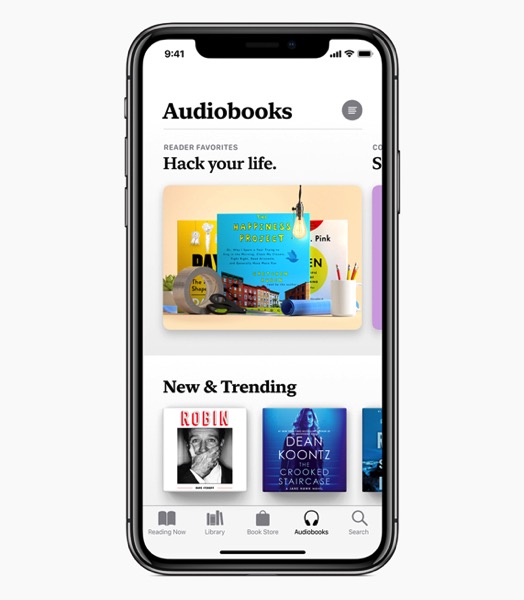 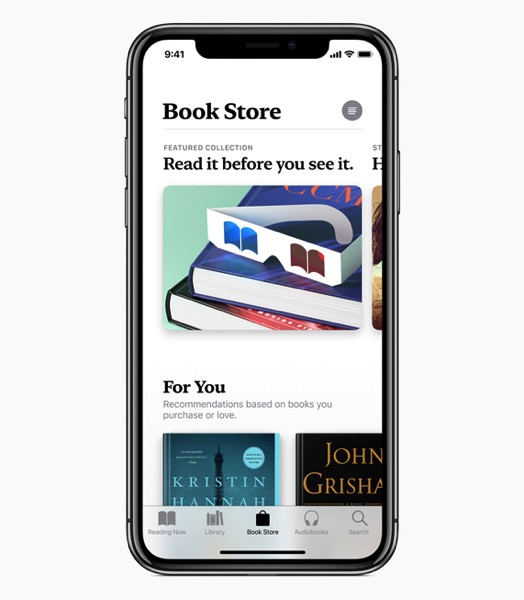 The new Apple Books app will be available in 51 countries this fall and free books will reach 155 countries.