After taking the Apple Store down around 2AM PT/5AM ET this morning, it’s back online and pre-orders have launched for the new (PRODUCT)RED iPhone 7 and iPhone 7 Plus, along with the 9.7-inch iPad. 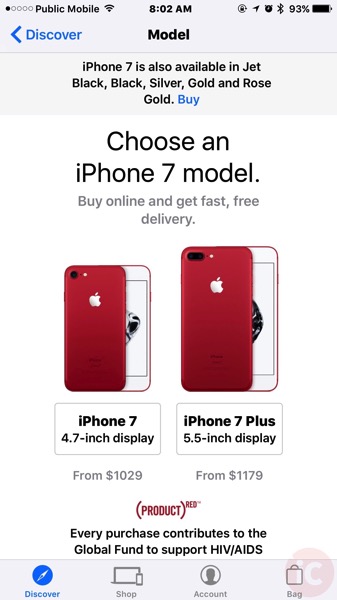 The (PRODUCT)RED iPhone 7 and 7 Plus are only available in 128GB and 256GB capacities, like Jet Black and Black models, a higher starting price compared to the entry 32GB.

According to Apple’s online store, the models delivery by April 3, but some are available for pickup today at Apple Stores. 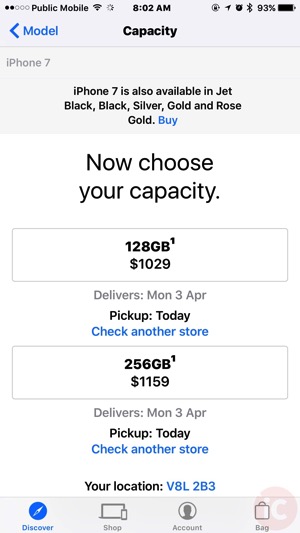 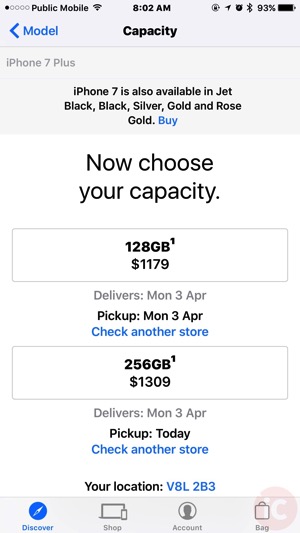 Meanwhile, the 9.7-inch iPad is shipping in 1-2 business days. Also available for purchase is the iPhone SE with doubled storage at 32GB and 128GB.

What are you ordering today?