If you were hoping that PS5 restocks might improve before the year is out, Sony has some bad news for you. 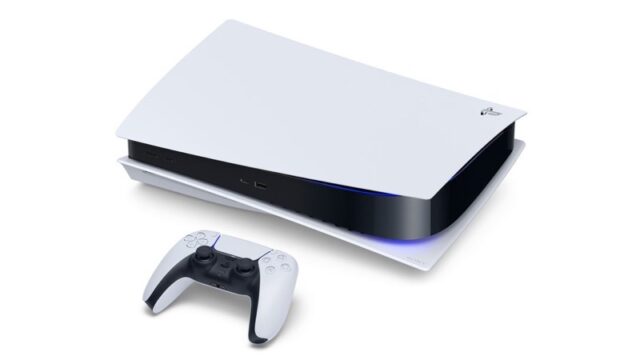 During a call with financial analysts, Sony warned that it now expects PlayStation 5 availability problems to continue through the end of 2022.

Sony privately briefed a group of analysts on the PS5’s supply after the company reported its quarterly earnings at the end of April, Bloomberg reports. The story quotes Sony’s chief financial officer, Hiroki Totoki, as saying the company’s PS5 supply cannot meet demand this year — or next year.

“I don’t think demand is calming down this year, and even if we secure a lot more devices and produce many more units of the PlayStation 5 next year, our supply wouldn’t be able to catch up with demand,” Totoki reportedly said during the call.

“We have sold more than 100 million units of the PlayStation 4 and considering our market share and reputation, I can’t imagine demand dropping easily.”

The shortage of PS5 consoles is, essentially, a two-pronged issue for customers. At the supply level, a lack of internal components is causing slow production of the physical console itself, while at the retail level, customers have struggled in battles with scalpers and multi-buyers to bag what little hardware hits the market.

Add to the mix production delays and distribution issues caused by the COVID-19 pandemic and its easy to see why many major publishers — not just Sony — are struggling to get their wares into the hands of the public.

Sony has shipped over 7.8 million PlayStation 5 units since its release in November 2020. The corporation forecasts to have sold 14.8 million consoles by the end of the current fiscal year.