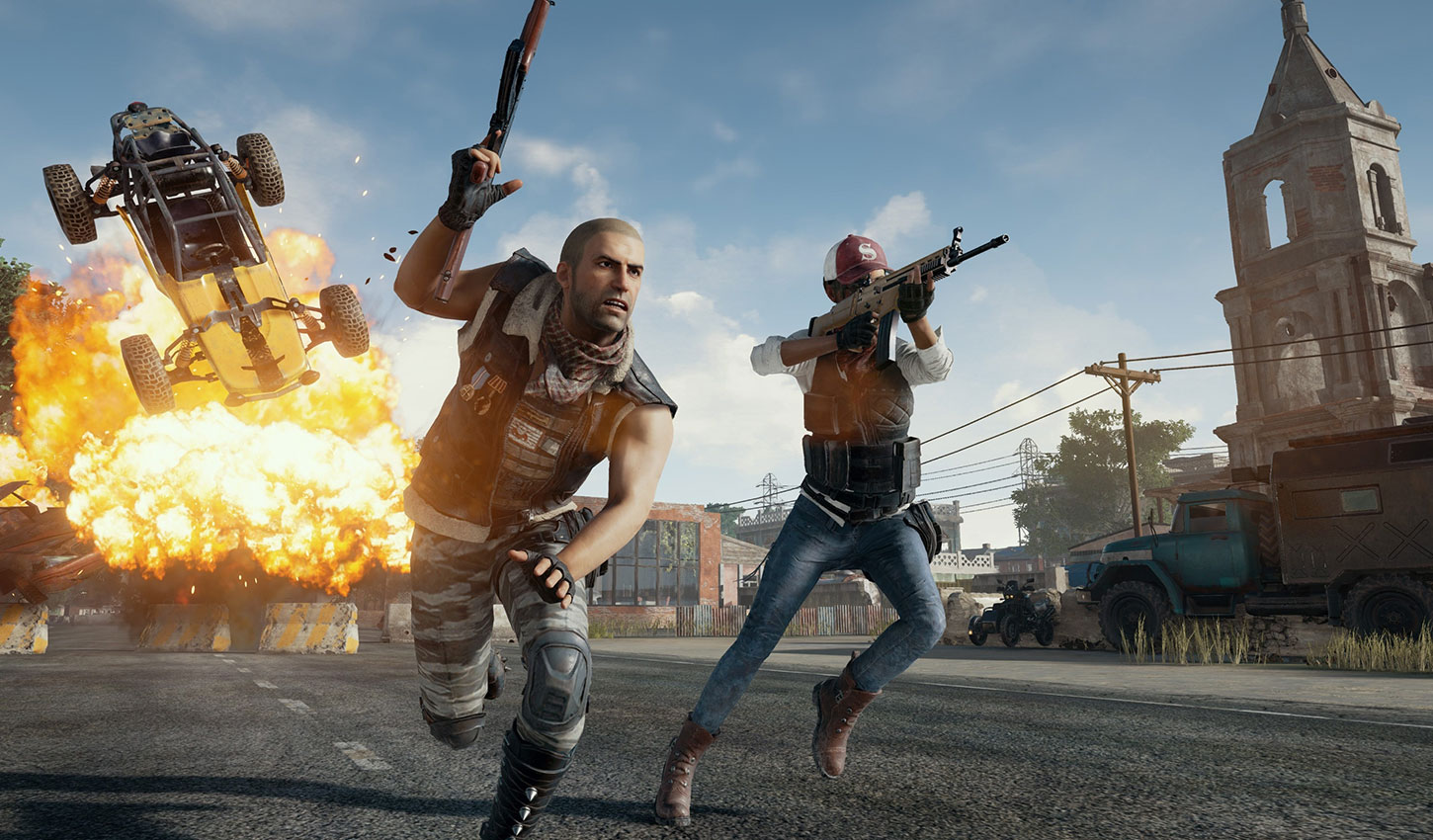 According to a new report from SensorTower, PUBG Mobile, the game that arguably started the battle royale video game craze, has seen its revenue grow by 166% over the last week, marking the first time the game has surpassed rival Fornite on iOS.

Worldwide player spending in PUBG Mobile increased 2.7 times last week compared to the preceding seven days across both the App Store and the Google Play Store, jumping from $4.5 million USD to an estimated $12 million.

This is a 43 percent increase over the amount rival Fortnite grossed on iOS devices over the same period, the first time PUBG Mobile eclipsed the Epic Games-developed title since it first began monetizing back in April.

When taking just the iOS platform into consideration, PUBG Mobile made only 20 percent less than its Fortnite counterpart last week, and it actually out-earned it on two of the seven days.

Overall, PUBG Mobile averaged approximately a $1.7 million USD gross per day on both iOS and Android, while Fortnite earned around $1.2 million per day on iOS alone.