An iPhone X has reportedly exploded while on its charger updating to the latest version of iOS. 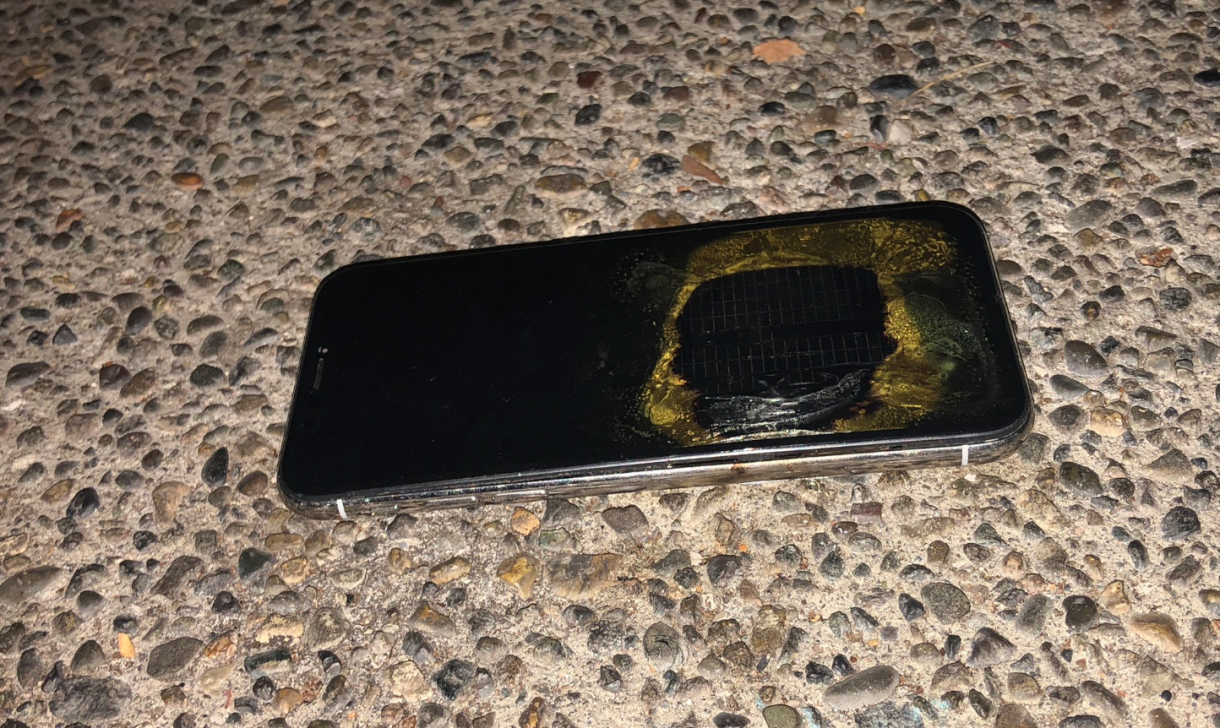 According to a new report from Gadgets 360, Twitter user Rocky Mohamadali revealed on Twitter that his iPhone X was in the process of being updated to iOS 12.1 when the issue occurred, although it’s likely the update was purely coincidental.

Mohamadali claims he had plugged in his 10-month old iPhone X for charging while it was updating to iOS 12.1, explains the report. However, the phone apparently started emitting a dark grey smoke after it turned on post completion of the update. The user claimed the smoke was followed by a fire.

With the caption, “Apple iPhone X just got hot and exploded in the process of upgrading to 12.1 iOS. What’s going on here???,” Mohamad tweeted about this burned up iPhone X this morning, including pictures of the now dead device:

@Apple iPhone X just got hot and exploded in the process of upgrading to 12.1 IOS. What’s going on here??? pic.twitter.com/OhljIICJan

Apple responded to Mohamadali’s tweet, saying that it was “definitely not expected behavior,” and encouraging him to contact them for further investigation.

Mohamad explains he was using the genuine accessories that were shipped with the iPhone X, including the official Apple Lightning cable and charger. In most of the cases, third-party cables and chargers are the ones to blame for the overheating, and this is one of the reasons manufacturers typically recommend using and buying only genuine accessories.

It’s important to keep in mind that the large majority of exploding phones are isolated incidents, apart from Samsung’s ill-fated Galaxy Note 7 fiasco from a couple years back.