We’re barely into March and we’re already seeing what claims to be images of the next screen for Apple’s rumoured ‘iPhone X Plus’ set to debut this fall, with attached digitizer.

The images were posted on the Chinese MacX forums, as first noted by MacRumors yesterday evening, but as of writing, have been deleted, which may hint it’s legitimate and somebody is going to get fired (or ‘disappear’).

The pictures, according to the original poster (OP), are reportedly from a trial run at LG facilities in Vietnam.

The image below shows a wider and taller screen compared to iPhone X, including the infamous ‘notch’. At the bottom you can see the digitizer attached, as the latter has a flex cable which attaches to an iPhone’s logic board: 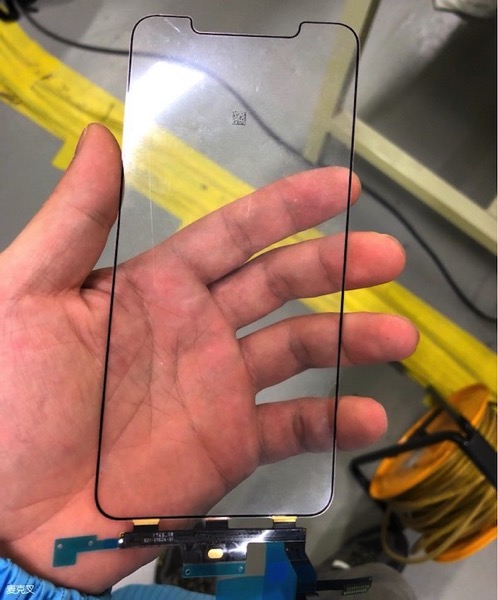 Eagle-eyed Eric Slivka over at MacRumors says the date code shown on the flex cable suggests a production date of mid-November 2017, meaning these images may not be current parts.

Another image below shows multiple digitizer components in a tray, which look to be larger versions of similar parts for iPhone X. 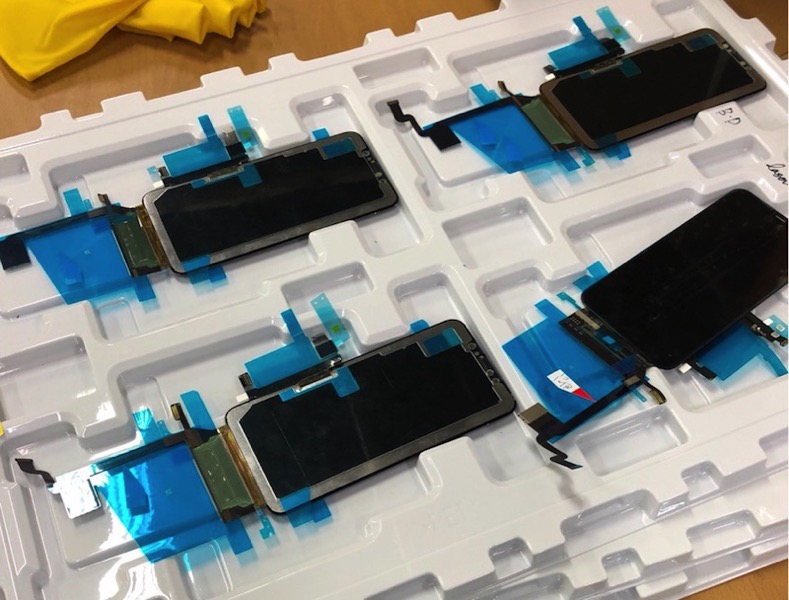 Previous rumours have claimed LG Display and Japan Display are seeking to supply Apple with displays (current OLED displays are from Samsung), so the fact these are reportedly coming from an LG factory may reinforce previous rumours.

A larger ‘iPhone X Plus’ for the fall? Yes, please. #mywalletsaysno