Apple may switch LTE modem suppliers, at least according to comments made by Qualcomm’s CEO during the company’s earnings call (via Bloomberg). 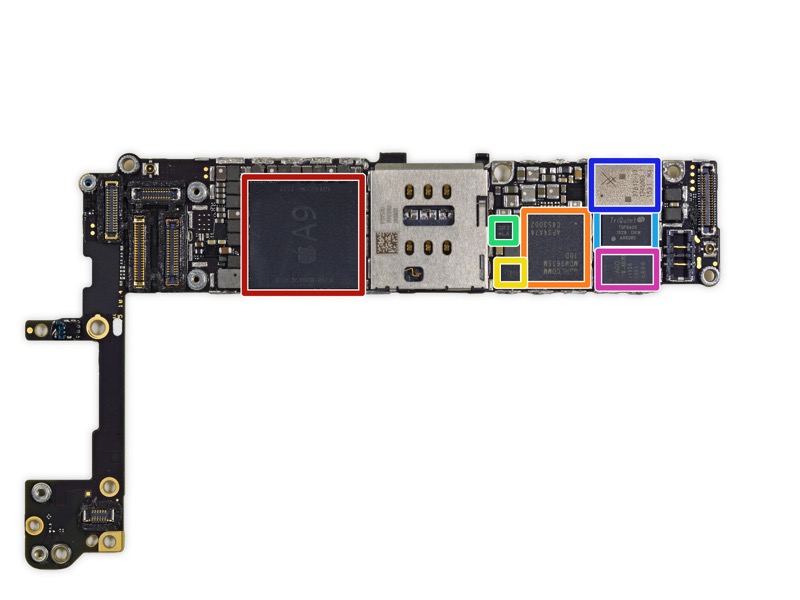 Speaking with analysts, Qualcomm Chief Executive Officer Steve Mollenkopf indicated that the company might be losing some orders from a major customer. He told analysts that he is “assuming” the customer will be giving the orders to a rival. Qualcomm’s biggest clients are Apple and Samsung.

Samsung already uses multiple suppliers, but Apple has apparently been relying on Qualcomm only for LTE modems . . . so far, it seems.

Mollenkopf’s comments pushed Qualcomm’s stock price down, despite assuring analysts that the company will be able to deliver profits at the levels it has predicted.

His comments put an earlier rumour claiming Intel might win LTE modem orders from Apple for the iPhone 7 into perspective. According to CLSA Securities analyst Srini Pajjuri, Intel has secured a significant portion of LTE chip orders from Apple.

Also, the chip maker reportedly has more than one thousand employees working on its 7360 LTE modem for the iPhone 7.
Apple’s currently available iPhone models incorporate LTE modems manufactured by Qualcomm, but a switch to Intel is something that has been rumoured for a while now. If we are to believe those rumours, the Intel chips will target special markets, such as iPhones built for Asia and/or Latin America, as the 7360 LTE chip is capable of 450 megabits per second (mbps) download speed, and supports Category 9/10 LTE and 3X carrier aggregation.