Recently, it seems like with every new week comes another flurry of legal wrangling in the increasingly fierce patent war between tech giants Qualcomm and Apple. 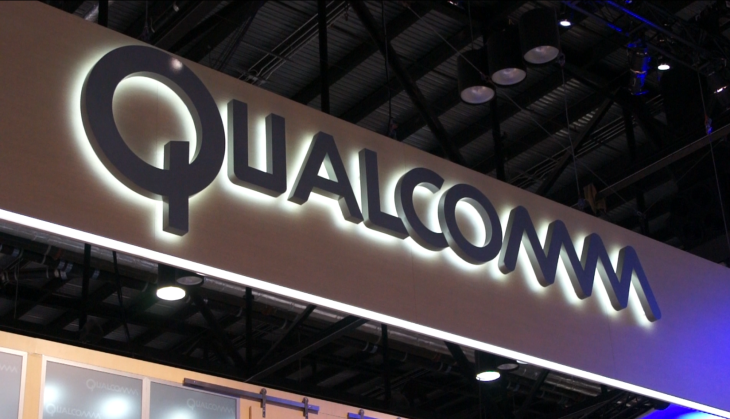 According to a new report from Reuters, Qualcomm has hit back at claims by a lobbying group that a requested ban on iPhone imports would hurt consumers by accusing the Computer & Communications Industry Association (CCIA) of “misdirecting regulators.”

The CCIA last week filed comments urging the International Trade Commission (ITC) to reject Qualcomm’s request to ban imports of iPhones over Apple’s alleged unauthorized use of six Qualcomm patents. The group warned that a ban would “drive up prices on consumer devices” and risk the “principle of open competition.”

In a filing with the trade regulator Monday, the company argued that its proposed important ban isn’t about competition with Intel. Qualcomm called the mobile chip market “robust” and said “Apple can purchase and utilize any LTE modem it chooses so long as it does not infringe Qualcomm’s asserted patents.”

The tussle between the two companies began in January, when Apple sued Qualcomm for approximately $1 billion USD, accusing it of “charging royalties for technologies they have nothing to do with.”