Back in January, Apple filed a lawsuit against Qualcomm in the Southern District of California over its licensing practices, alleging that the chip supplier demanded unfair terms for its technology. Today, a federal judge has denied Qualcomm’s motion to dismiss that patent-royalty lawsuit, which allows the manufacturers to continue withholding royalty payments as the case continues, The Wall Street Journal reports. 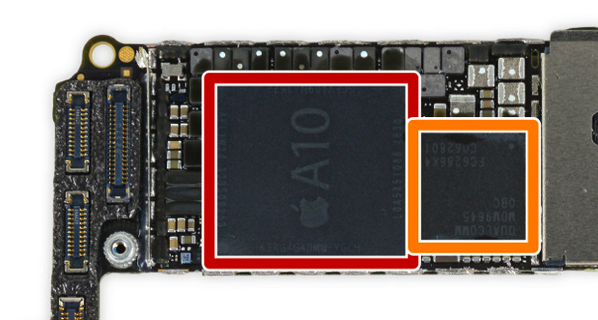 In addition to ruling against Qualcomm in the contract manufacturers’ case, the federal judge denied Qualcomm’s motion to unify Apple’s overseas suits, which the iPhone maker has filed in the United Kingdom, China, Japan and Taiwan. Apple said it was pleased with the decision, adding “Qualcomm must establish the fair value of its technology and defend its business practices in court.”

Meanwhile, a spokesperson for Qualcomm said that although the company was disappointed by today’s rulings, it “recognizes that the motions involved high procedural hurdles”.

Apple maintains that Qualcomm’s legal strategy is to increase pressure on the manufacturers to pay up, and demonstrate that the San Diego-based chipmaker still makes cutting-edge technology rather than milking old inventions.