What Do We Know About Apple’s iWatch Manufacturer Quanta?

If you have followed the recent iWatch rumours, you have seen Quanta Computer’s name mentioned a couple of times as the Apple smartwatch assembly partner. Who is this new partner? The Wall Street Journal has decided to find out. 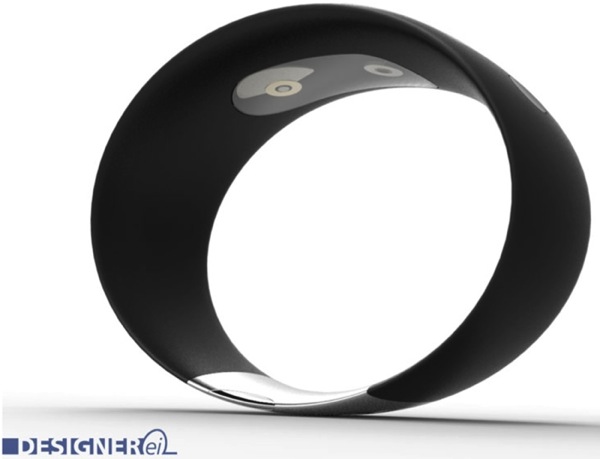 Despite remaining in the background, Quanta Computer is a major player in the global electronics industry: According to the Wall Street Journal, it is the world’s largest computer manufacturer, counting almost all big computer brands as its clients.

Quanta is based in the Guishan Township in northern Taiwan, and the company is run by a well-known Taiwanese art collector, Barry Lam.

Like most electronics makers, Quanta’s factories are primarily located in China, but it also has assembly facilities in the US as well, for Apple. In the company’s Fremont, California location, workers built some of the Mac computers, according to Apple’s supplier responsibility page, which also mentions Quanta’s two Chinese facilities in which the company assembles Macs and iPods.

As we have previously reported, Quanta has been mentioned as the primary iWatch assembly partner. Quanta’s name was also mentioned in earlier reports as the assembly partner for the bigger-screen iPad Pro, plans which Apple has reportedly iced. What appears to be confirmed by WSJ and Reuters sources, though, is the October release of the iWatch, and Quanta will play a major role in the smartwatch puzzle.