Earlier this month, Quibi founder Jeffrey Katzenberg, blamed the slow start of the mobile-only streaming service on the COVID-19 pandemic. He also acknowledged it would soon be possible to watch Quibi on a TV for iOS and Android users.

Quibi has its own Hollywood-backed original content and is meant for short consumption of its shows, made for mobile screens only. But now you can stream those short clips via AirPlay to your compatible TV or Apple TV.

“With life a little less on-the-go these days, our latest update gives you more flexibility to watch Quibi wherever you have downtime. Now you can share Quibi episodes from your phone to your TV with AirPlay,” explains the app’s update description.

Click here to download Quibi for iOS in the App Store. The service costs $6.99 CAD per month for Canadians. 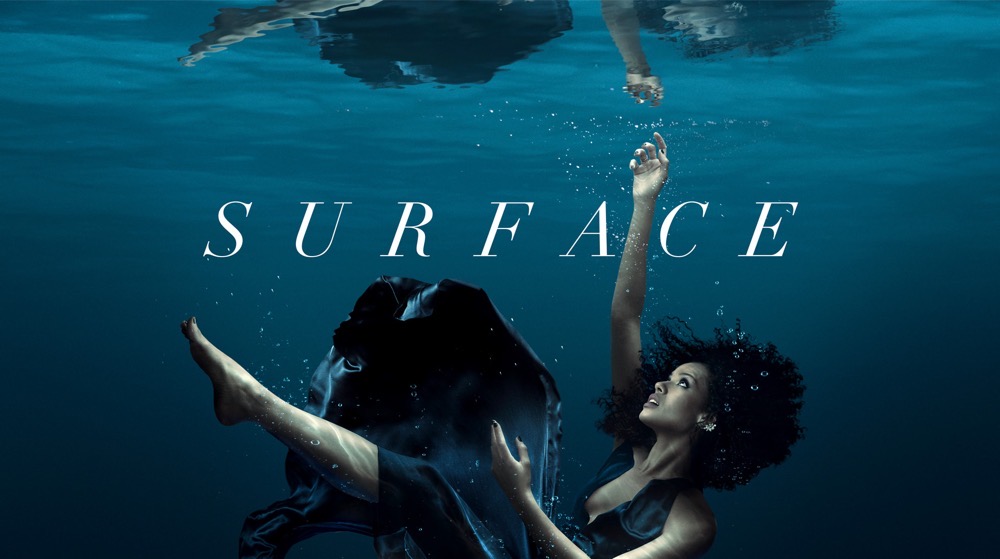 Apple TV+ today announced a season two renewal for ‘Surface,' the hit psychological thriller starring and executive produced by Gugu Mbatha-Raw, and created by Veronica West. Surface is based in San Fransisco and explores the life of Sophie, a woman who has suffered a traumatic head injury. This event has resulted in extreme memory loss...
Usman Qureshi
15 mins ago 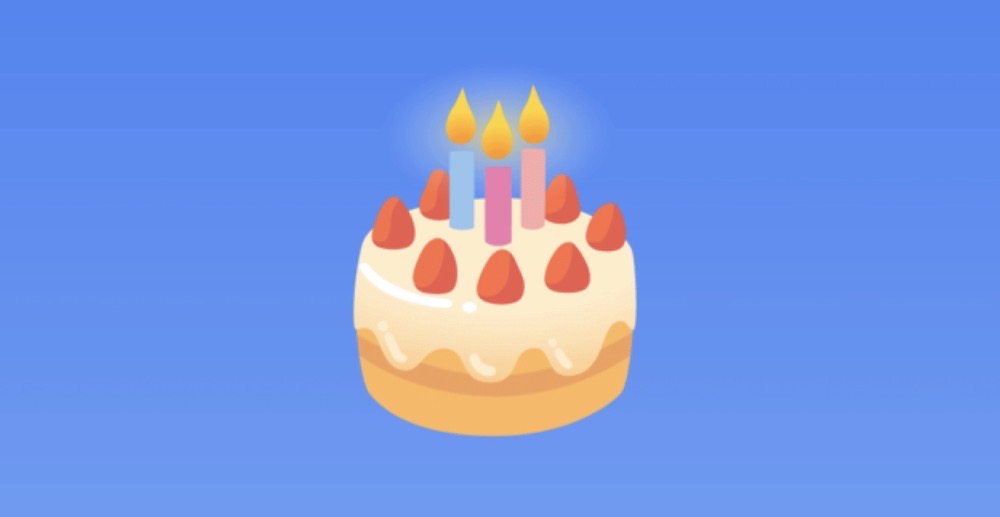 In a blog post titled "Happy birthday and farewell, SMS! It's time for RCS,” Google highlights how Apple refuses to adopt RCS and continues to rely on SMS when iPhones users people with Android devices. The article, which celebrates 30 years since a software engineer sent the world’s first SMS message, also details three main reasons why...
Usman Qureshi
34 mins ago