Glenn and Shannon Dellimore, the founders of Glamglow which is now an Estée Lauder brand, bought one of the early Apple-1 computers sold for $815,000 at auction through Charitybuzz last week. In an interview with Business Insider, the winning couple said they bought this one-of-a-kind “unicorn” computer because, in their eyes, “it’s akin to a Monet or a Picasso”. 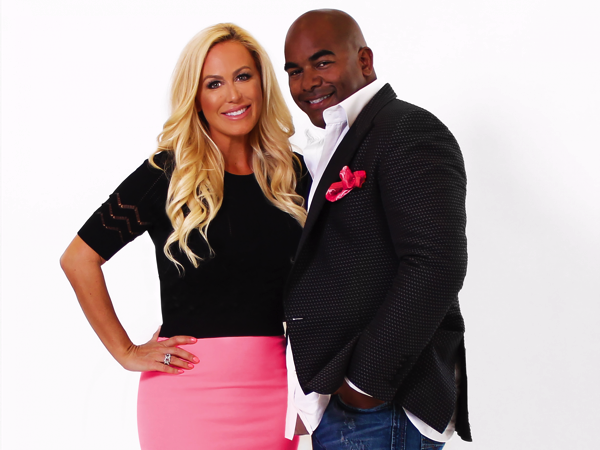 “Talking to historians and museums and auction houses, this particular Apple-1 in 10 to 15 years, could be worth as much as a Monet or Picasso,” Glenn explained. He also shared how he almost didn’t end up winning the Apple-1, because as the auction was ending, he was in the air and there was another bidder with deep pockets who wanted the computer. “Typically with things that are so valuable and so rare, there will be buyers in the world that are willing to pay whatever it takes,” Glenn added.

“When the auction was taking place, I realized we’d actually be in the air when it ended. Just as our wheels touched down, there were 30 seconds left in the auction and I was actually outbidded with 37 seconds left,” Dellimore said. “I think the bid was $270,000 when I looked, and then it went up again, and I kept going bidding with someone else until it was $515,000. I said, ‘you know what, I’m just going to put in a large number.'”

“The possibility of it being the number one, the very first prototype that Steve worked on, and with the way over time Apple has changed the world, this computer is the holy grail of computers.”

Glenn revealed that he might have bidded up to $2 million if he had been outbid again. Wow!