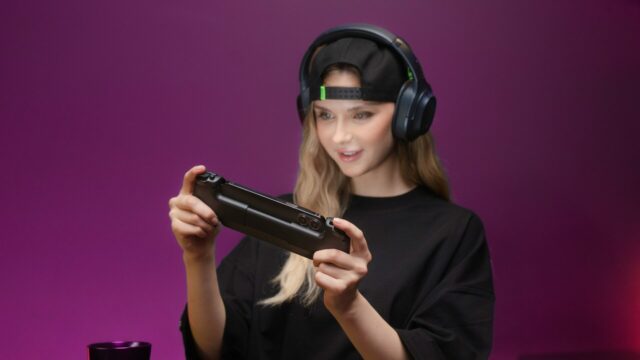 Following the successful launch of the Kishi V2 mobile gaming controller for Android, Razer is launching its iPhone model. The device promises to deliver console-like controls on a wide variety of iPhones both contemporary and from generations prior.

The Kishi V2 was first revealed earlier in July. It’s the second generation of Razer’s now-popular mobile gaming controller. It offers a similar control scheme to an Xbox Wireless Controller or Nintendo Joy-Cons. It’s also an expandable device capable of being attached to standard iPhones and iPhone Pro models. It’s been adopted by those playing mobile games natively on their devices or playing AAA experiences via Xbox Cloud Gaming or other cloud and remote services. 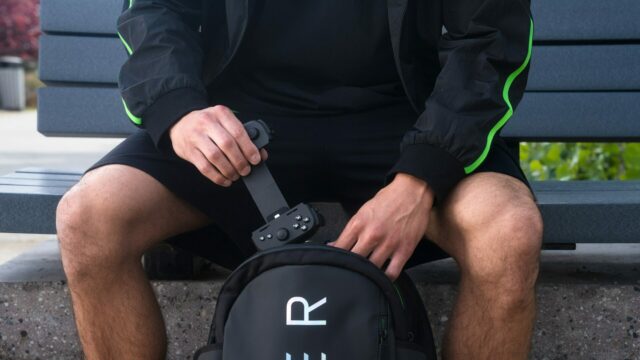 The iPhone-specific model is nearly identical to the Android model, with a form factor measuring 181mm x 92mm x 33mm. Although, rather than a USB-C connection, the Kishi V2 for iPhone supports Apple’s Lightning connection.

One of the largest changes Razer introduced in the Kishi V2 over its predecessor is the integration of the Nexus app. This serves as Razer’s gaming hub with quick access to natively installed games on your device.

If you’d like to learn more about our experience with the Kishi V2 on Android, you can check out our review here.

The following iPhone models are confirmed to be compatible with the Razer Kishi V2:

Razer also confirms that iOS 15.4 or later is required for compatibility.

Pricing in Canada is marked at $129.99 and is available now on Amazon.ca with Prime delivery and the Razer website.