Check Out These Real-World Photos Shot on iPhone XR

The iPhone XR is set to hit the shelves tomorrow, Friday, October 26, with Reserve and Pick Up for the device set for October 27 at 8AM local time in Canada.

Just one One day ahead of the official launch, the folks over at MacRumors, who received an iPhone XR review unit from Apple, have shared some real-world photos captured using the device, including some Portrait Mode shots with Depth Control and they look quite impressive. 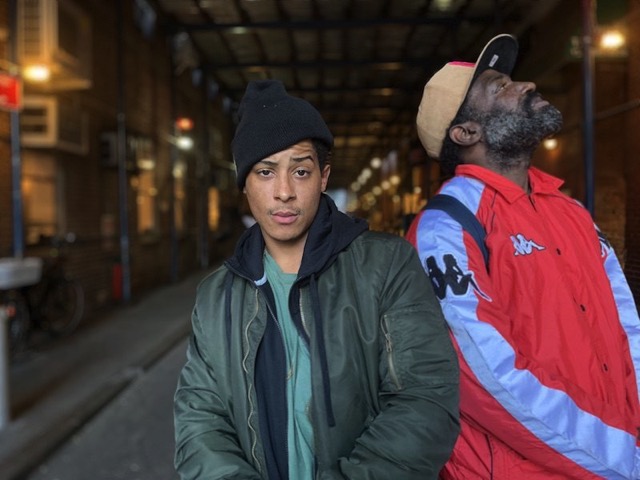 Unlike the iPhone XS and XS Max, the iPhone XR sports a single wide-angle lens camera system. It does, however, have the Depth Control feature built right into the stock Camera app, which certainly takes those Portrait Mode photos to a whole new level.

All the photos shared below were shot using the stock Camera app on the iPhone XR running iOS 12 and have not been edited in any way other than being resized for the post. 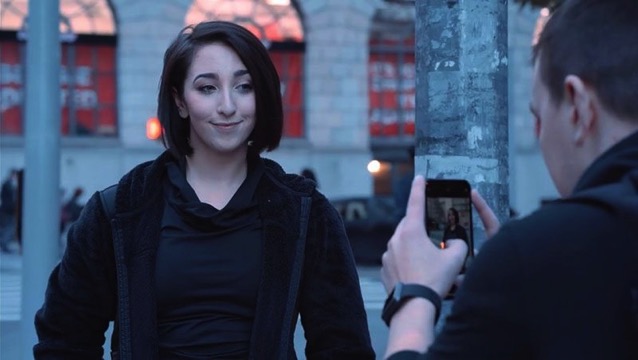 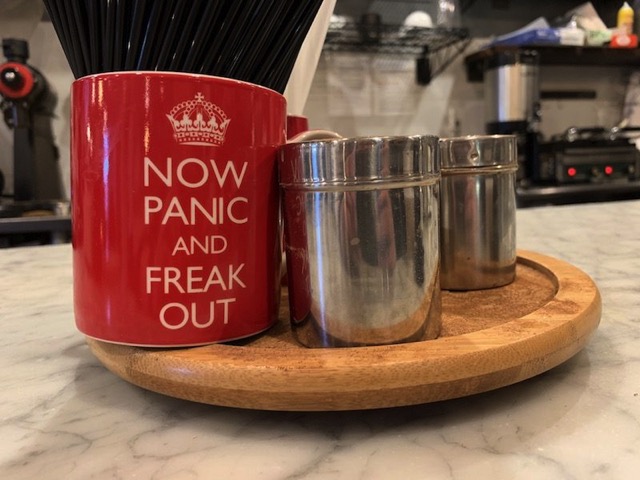 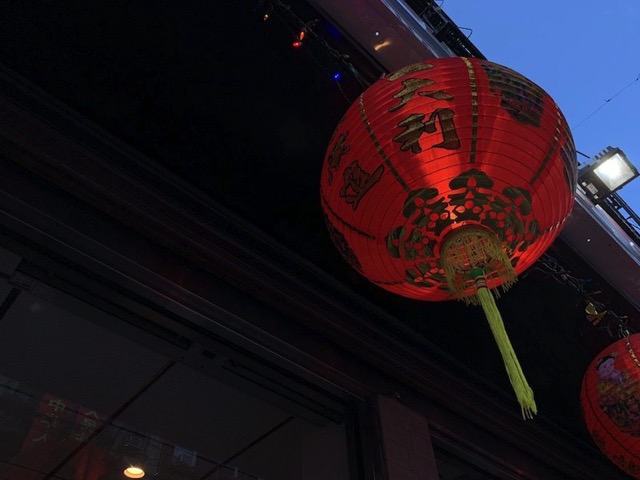 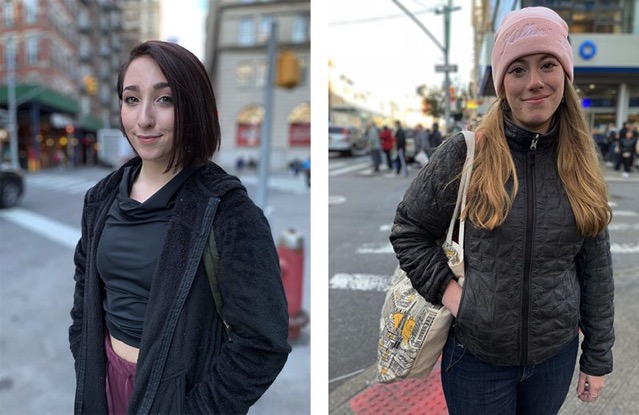 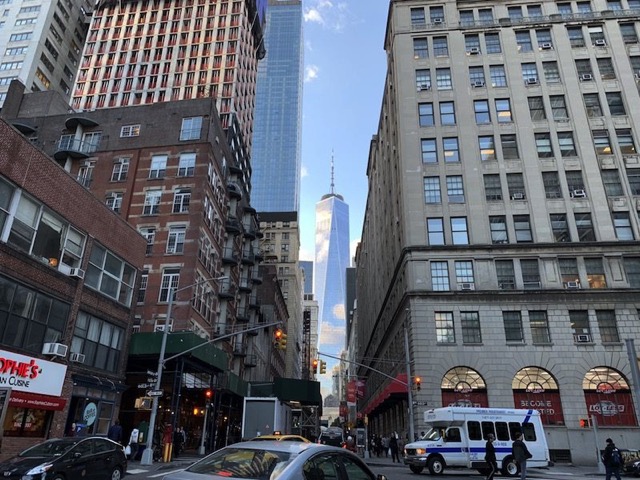 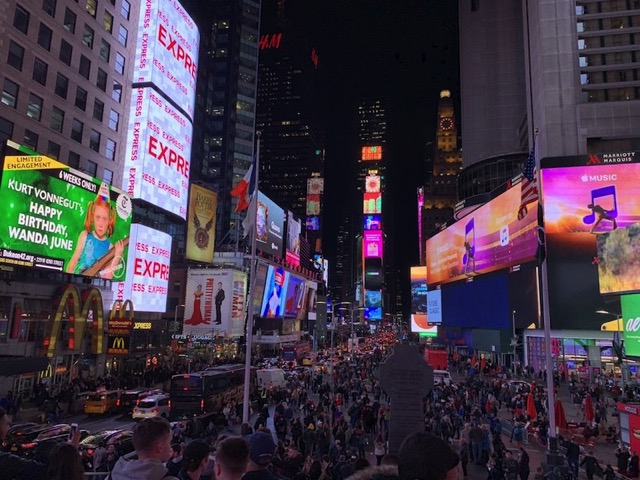