Recycle My Cell, Canada’s national recycling program for mobile devices and accessories, is celebrating its 10th-anniversary last week. The program, run by the Canadian Wireless Telecommunications Association (CWTA), has recovered millions of devices from landfills with the grand total of recycled or reused phones reaching nearly 7 million. 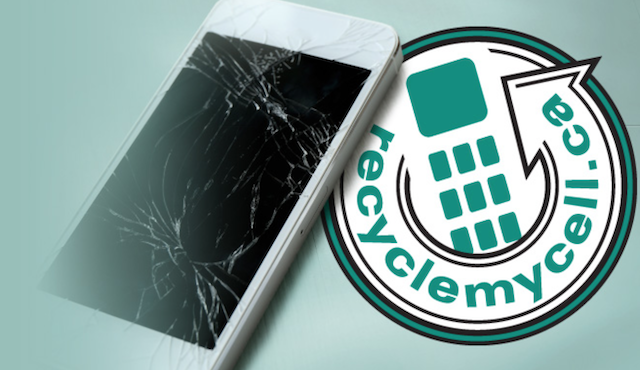 “The numbers clearly show consumers are interested in doing the right thing,” said Robert Ghiz, President and CEO of CWTA. In 2018 alone, 431,943 devices were recovered via the Recycle My Cell program, according to CWTA’s latest report.

“Responsibly dealing with old cell phones is a very simple process and we hope Canadians will continue doing their part to make a positive and lasting impact on the environment,” added Ghiz. “With more than 2,600 drop-off locations across the country, there are plenty of options for people no matter where they live to properly dispose of their unused devices.”

The CWTA has also shared a few easy steps Canadians should follow when recycling an old device:

For more information, visit this link.