The Red iPhone 12 Might Fade Under Certain Situations: REPORT

The red iPhone 12’s colour might fade under certain situations, an Apple blog has found. 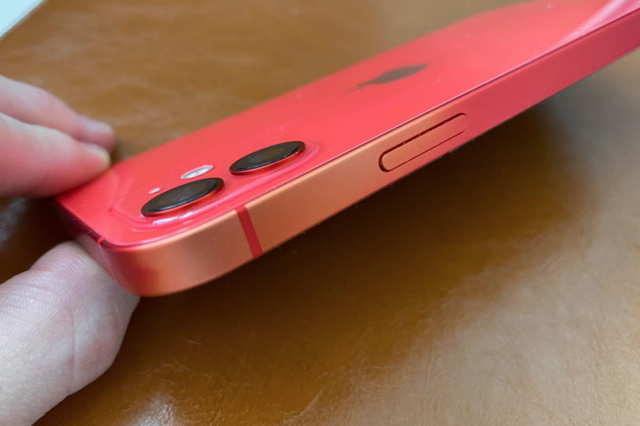 A new report from Svetapple notes that an iPhone 12 kept in a transparent case and used in a “normal” way has faded a significant amount of its red colour on the side.

The blog noted that “an unpleasant cosmetic defect appeared on [the iPhone 12], which from our point of view was caused by a bad / imperfect surface treatment. A deep red color began to fade in one of the corners, which did not look good visually.”

After doing a bit of research, the blog noticed that many users have experienced the same issue with older iPhone models, both with red models and other colours, as well. Users reported fading colours on iPhones kept inside cases, as well.

A MacRumors forum member explains that coloured aluminum can fade when subjected to UV light, and the red colour is specifically sensitive to pigment change.

Despite the issue, many have noted that Apple doesn’t cover this issue under its warranties due to the fact that it’s solely a cosmetic problem and has no effect on the functionality of the devices.

Regardless, it’s frustrating to spend a large amount of money on an iPhone only to have its colour fade. Have you experienced colour fading on your iPhone? Let us know in the comments below.