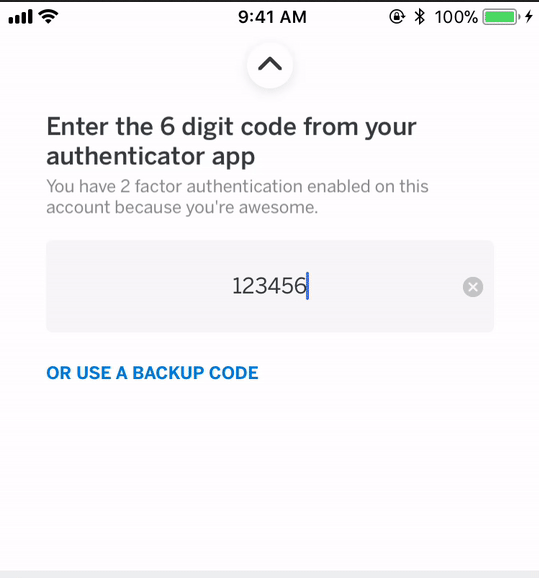 Reddit has finally rolled out support for two-factor authentication (2FA) after months of beta testing.

The feature adds a second layer of security by prompting users to enter a 6-digit verification code generated by your phone after entering your account password. Reddit’s 2FA feature works on desktop, mobile, and third-party apps. However, using the feature will require an app like Google Authenticator or Authy.

In order to enable 2FA on your Reddit account, click on preferences in the top menu and then select password/email. Once you have done this, you will see an option to enabled two-factor authentication, then follow the prompts to complete setup.

The extra security will make it really difficult for someone else to log into your account, even if they have your password. Reddit’s 2FA can also generate 10 backup codes in case you lose your phone or have trouble with your authentication app of choice.

Obviously, these generated codes should be stored somewhere safe. Reddit does not currently offer any support for hardware tokens or codes sent over SMS.