Reddit has today announced in an official post that following up on its earlier test of a news-related feature from back in May, it is rolling out a new “News” tab into beta starting today. The company noted that its News tab is aimed at giving news its own “dedicated home on its site”, making it easier for Reddit subscribers to find the news that matters to them. 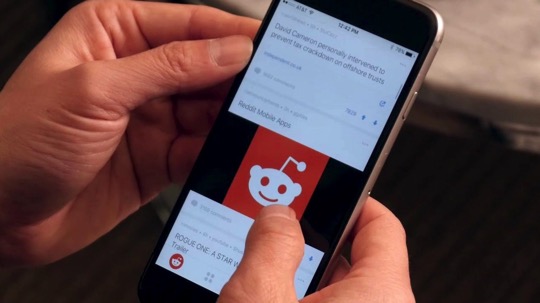 Reddit explained that it tracked the most-clicked posts by domain in the subreddits in order to find out which subreddits were engaging with news the most. It then curated a list of nearly 1,000 domains from news-focused media publishers, and then used that list to “surface those communities where news was regularly discussed”. 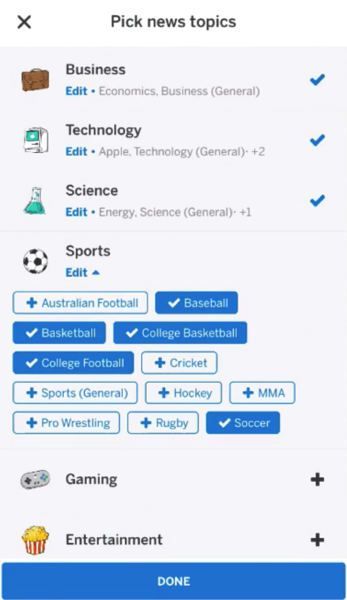 The company has laid out a few other requirements for the communities to be featured in the News tab.

“They must have active moderation, abide by Reddit’s content policies and its guidelines for healthy communities, and the community has to require the post title accurately reflects the article title.

The communities included in the News section of Reddit discuss a variety of topics, across business, science, sports, gaming, entertainment, tech news, and more – popular categories across Reddit as a whole. The majority of the posts are link posts, with the exception of some sports news where video is allowed.”

Since the product is still in beta, Reddit says it is still listening to user feedback about the new feature. A public launch date has not yet been announced.

[caption id="attachment_389886" align="aligncenter" width="1200"] Image: LCG Auctions[/caption] A rare, factory-sealed original iPhone from 2007 in mint condition is up for bidding at New Orleans-based LCG Auctions' 2023 Winter Premier Auction, which will run through February 19 at LCGAuctions.com. According to LCG Auctions, the item could ultimately fetch more than $50,000 USD. The same auction house...
Nehal Malik
32 mins ago