Leaker Majin Bu has claimed in a tweet posted earlier today that Apple is working on a new version of the Messages app for iOS, which the company may release next year alongside its mixed-reality headset (via MacRumors). 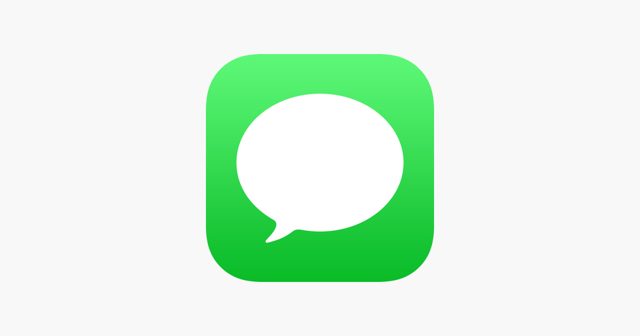 According to the leaker, Apple is developing a completely revamped version of the iMessage app, featuring a brand new home view, chat rooms, video clips, and much more.

The redesigned Messages app will offer “new chat features in AR” and that it will likely be released next year alongside Apple’s mixed-reality headset, Bu added.

Following that, a media event is expected to be held sometime in January of 2023. Here, this will be the first look official reveal of the headset. Two to four weeks after the event, Kuo believes Apple will begin delivering the toolkit for the headset.

(1/2)
I believe Apple’s AR/MR headset shipping date will postpone to 2Q23 (vs. 1Q23 of market consensus) because Shanghai lockdown interrupts the development. As expected, there were no clues for AR/MR headset at WWDC 2022. Here is my prediction for Apple AR/MR headset schedule.

Meanwhile, Bloomberg’s Mark Gurman believes Apple’s headset will focus on gaming, media consumption, and communication, and that Memojis and SharePlay could be central to the experience.