Back in March, Apple made a deal with music rights company Dubset, and now it is officially coming to fruition. Until now, Apple Music was devoid of any sort of remixes, as it only sold official versions of songs. According to TechCrunch, yesterday Apple Music began supporting single-track remixes. This move enables the music service to compete with the likes of SoundCloud, which has long offered remixes in its streaming service, and now Spotify which supports single-track remixes as well. 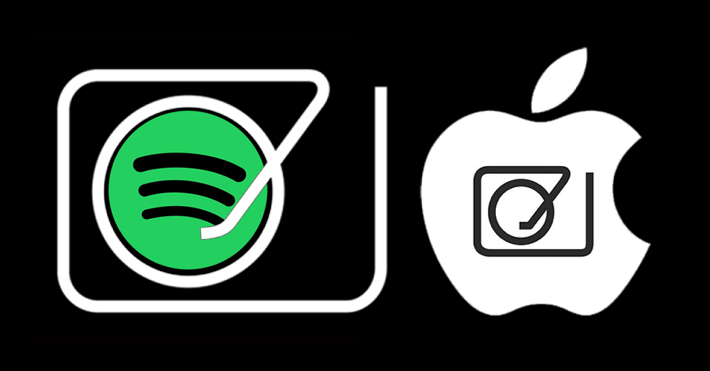 Now, music that is user-uploaded and not part of an official release from a major label can now be downloaded or streamed via Apple Music. These tracks include all sorts of “unofficial” remixes that artists can upload, but major labels can’t due to various rights issues.

Apple’s recent acquisition, Dubset, essentially scans and matches portions of songs with its database of song “snippets,” which allows the company to identify original songs from their respective remixes. After recognizing a track, Dubset then distributes royalties to the artists whose songs were remixed.

The very first remix to become available on Apple Music is the legendary DJ Jazzy Jeff’s remix of hip-hop artist Anderson .Paak’s song “Room in Here.” In this case, Anderson .Paak and his rights holders would be the ones who receive payment.

While single song remixes are available, multi-song DJ mixsets are still missing. Dubset, however, is equipped to distribute royalties from mixsets and its deals permit them to do so. As such, it’s only a matter of time until Apple Music features longer, multi-song mixsets.

Until then Apple Music customers can enjoy single song remixes, and artists whose songs have been remixed can finally start seeing royalties from their songs.

Is anyone excited to see tons of remixed content available on Apple Music?