Last week, Japanese site Mac Otakara claimed a new colour would debut for the next generation iPhone: deep blue. Dark blue or deep blue, whatever you want to call it, will reportedly replace Space Grey, one of the more popular iPhone colour options, said unnamed sources, to join Silver, Gold and Rose Gold.

Designer Martin Hajek, known for his 3D renderings of future Apple products, is back at it again, this time unleashing his version of what the ‘iPhone 7’ and ‘iPhone 7 Pro’ would look like in dark blue.

Check out some of the pictures below, and tell us what you think: 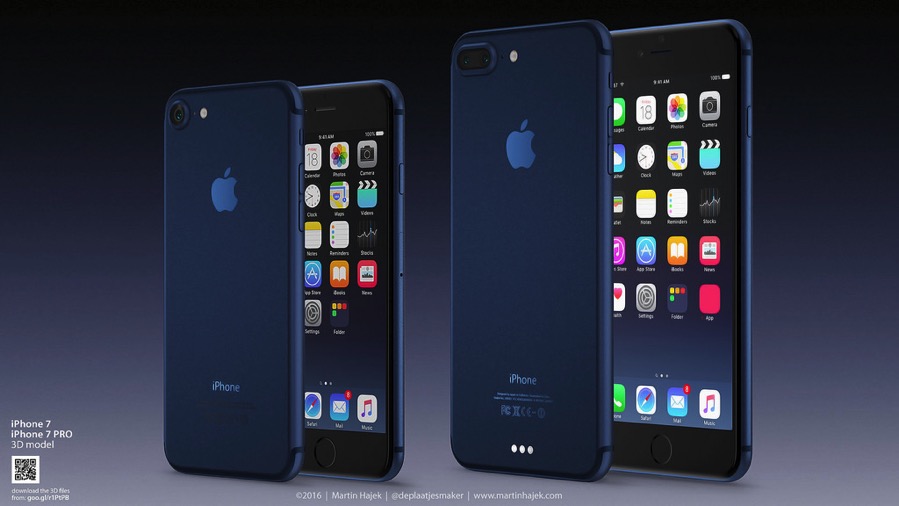 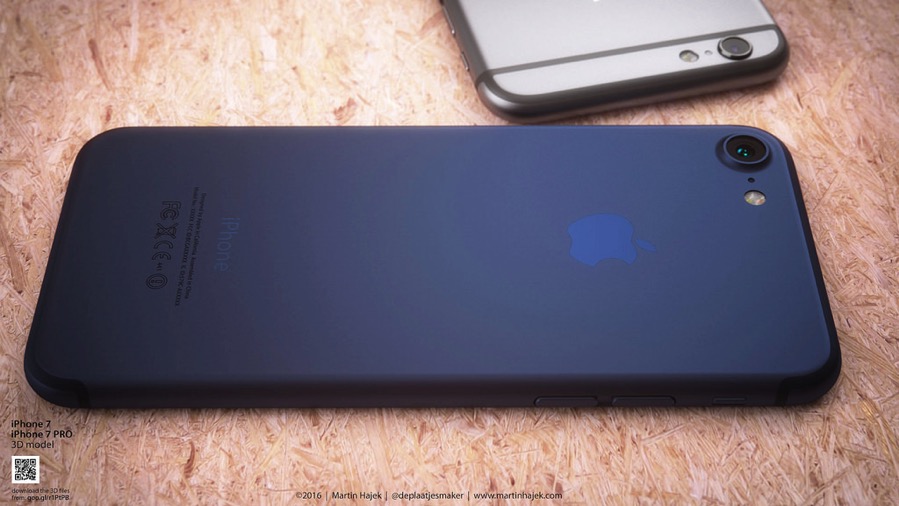 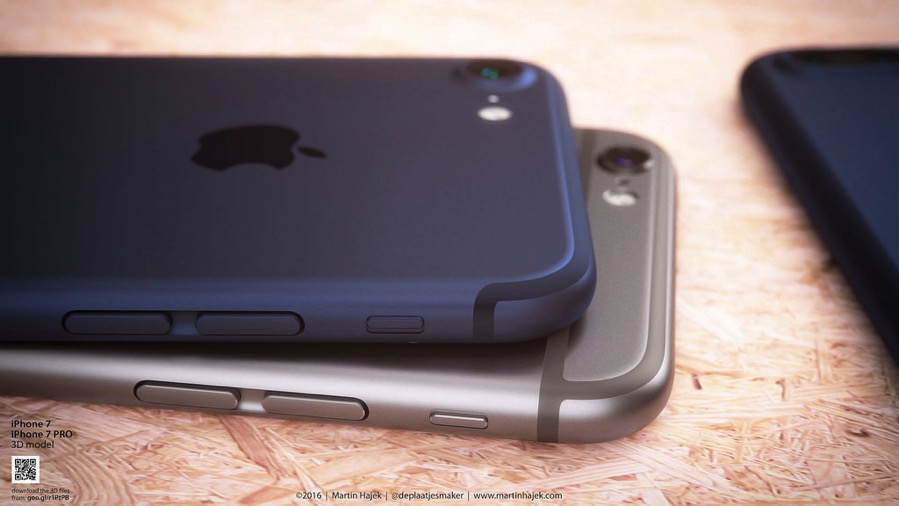 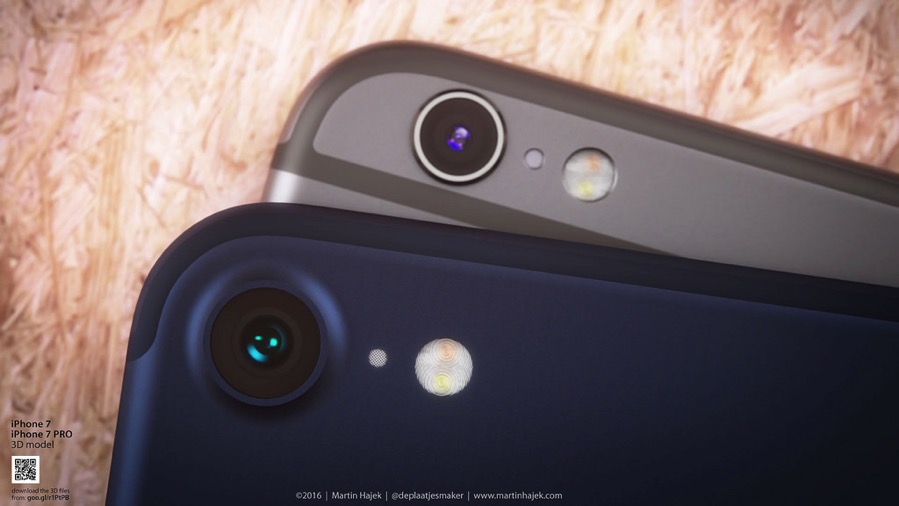 Apple’s next iPhone design is said to be similar to the iPhone 6/6s design, except for revised antenna bands and again improved cameras, with a possibility of a dual-lens setup for the larger 5.5-inch models.

Hajek, who previously released some stunning 3D renders of the rumoured next MacBook Pro with OLED keypad, said “I like it”, when referring to the idea of dark blue replacing Space Grey. What about you? Check out more of his pictures here.