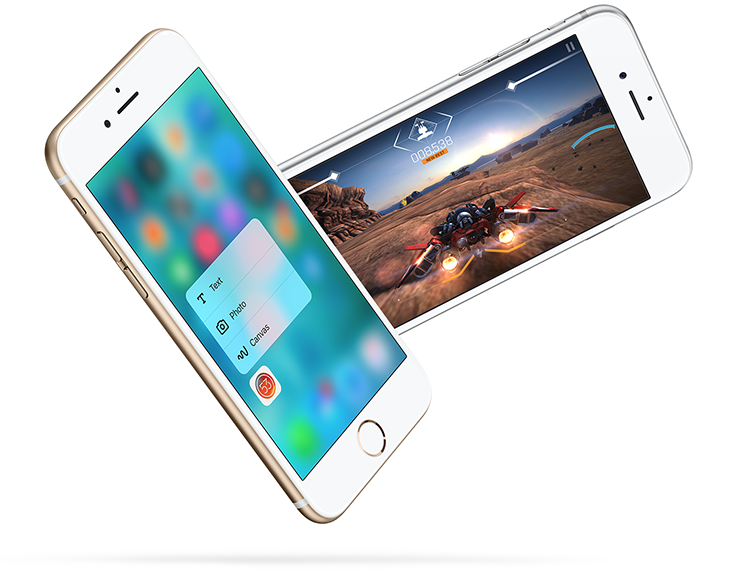 Rumours are again surfacing about the possible elimination of 3D Touch from Apple’s 2019 iPhone line up, as now Barclays analysts are citing information from Apple’s Asian supply chain, as evidence of the removal of the feature, in favour of haptic touch, reports MacRumors:

Last week, in a research note shared with MacRumors, a team of Barclays analysts “confirmed” that 3D Touch “will be eliminated” in all 2019 iPhones, as they predicted back in August 2018. The analysts gathered this information from Apple suppliers following a trip to Asia earlier this month.

Apple says with 3D Touch, “This technology senses how deeply users press the display, letting them do more than ever with your apps and games,” bringing a “powerful dimension to the Multi-Touch interface.”

3D Touch was eliminated in the iPhone XR, in favour of haptic touch, which is just a long press and feedback from the smartphone’s Taptic Engine.

Back in August 2018, Barclays analyst Blayne Curtis predicted Apple would remove 3D Touch from their 2019 iPhones, similarly citing data from Apple’s Asian supply chain. The Wall Street Journal made a similar prediction back in January.

The removal of 3D Touch means features such as Quick Actions from an app icon on the iOS Homescreen and Peek and Pop features will not be available on 2019 iPhone models without the technology.

Apple is expected to preview its next versions of iOS, watchOS, tvOS and macOS at its annual developer conference, WWDC, kicking off on June 3 in San Jose, California.