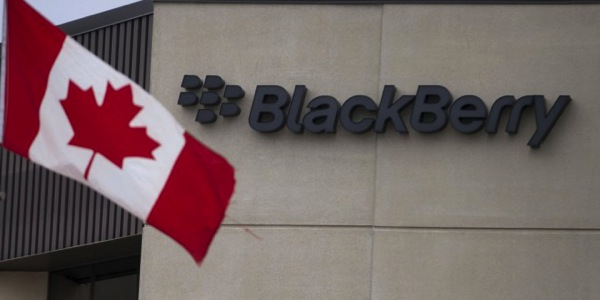 A new report from CBC News suggests BlackBerry has been “enthusiastically” helping law enforcement agencies across dozens of countries.

An investigation conducted by CBC News found that a “specialized unit” inside BlackBerry has been cooperating with law enforcement agencies for years. In fact, the publication cited “a number of insiders” who confirmed the findings and said the company is doing its part in “helping law enforcement kick ass.”

In a statement, the insider told CBC:

“Narco trafficking, human trafficking, money laundering, kidnapping, crime against children, knowing you are stopping those things … how do you not love doing something like that?”

A BlackBerry spokesperson said that the company will not address any questions about the report given the extremely sensitive nature of their process.