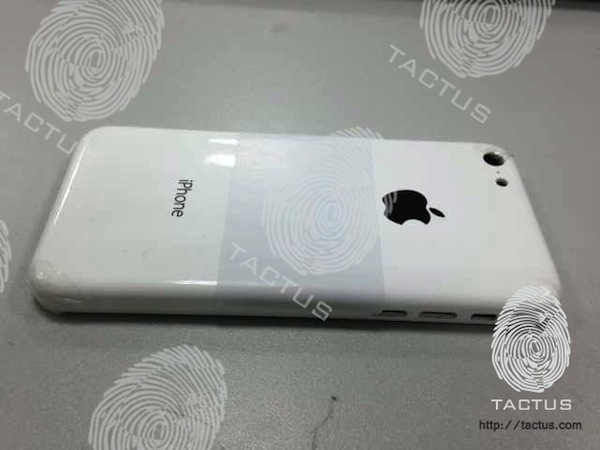 Digitimes reports further speculation Apple plans to release a lower cost iPhone to emerging markets, based on chatter within supply chains in Taiwan:

Sources claim the lower cost iPhone would come with a 4-inch display low-temperature polysilicon (LTPS) display powered by the A6 chip to take advantage of the high yield rates from established components. These parts are already in use within the current iPhone 5. As for the chassis again it is said to be made of plastic:

The new lower cost iPhone would be manufactured by existing partners such as Foxconn and Pegatron, according to sources.