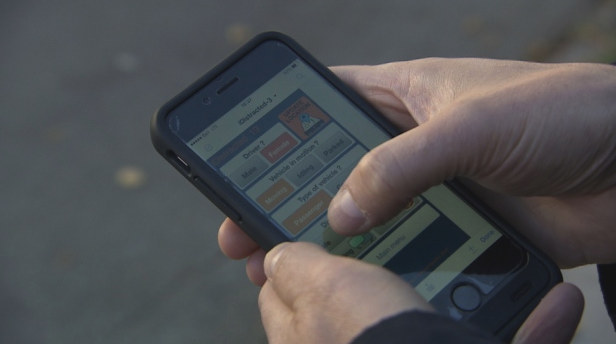 The app allows anyone to stand on the side of the road and log distracted driving behaviors they witness, whether it’s texting, eating, or putting on makeup.

It is still unclear how common distracted driving is, and this new study aims to figure out how many drivers aren’t paying attention to the road while operating a vehicle. According to Transport Canada, 2,000 Canadians are killed and 9,000 are seriously injured, however, it is not clear how many of these cases pertain to distracted driving.

The app logs the precise location of the incident, including the date and time, in addition to the gender of the driver and the cause of distraction. The app is available to download from Trauma Nova Scotia’s website.