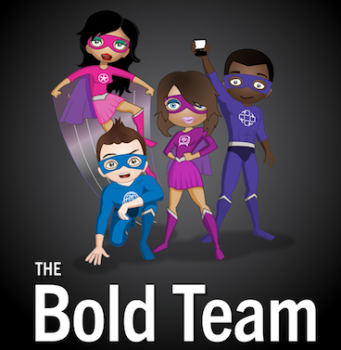 A recent study commissioned by Research in Motion has concluded it is cheaper and safer for companies to keep using BlackBerrys despite the proliferation of the BYOD (Bring Your Own Device) phenomenon. RIM hired global research firm Strategy Analytics to look into the related costs when companies made a switch away from the BlackBerry to alternatives such as the iPhone or Android devices, and here’s what they had to say (via The Globe and Mail):

But Strategy Analytics, a global research and consulting firm, was asked by RIM to look into the costs associated with an organization that switches devices and found that costs often increase, despite the savings of not having to pay for and provide phones to employees.

“In summary, Strategy Analytics found that the costs of utilising the BlackBerry solution not only provided the most secure platform, but also the lowest (total cost of ownership) when considering all elements of the network, required device management and the devices themselves,” the firm wrote in its report, released on Monday.

Recent claims by numerous IT directors have stated the iPhone is equally as secure as the BlackBerry.

Earlier today, it was revealed US Customs and Immigration agencies down south had ditched the BlackBerry in favour of the iPhone, the latter being the most popular phone on Rogers, Bell and TELUS in Canada.

RIM is also set to exclusively preview its upcoming BlackBerry 10 line up to Federal MPs, most likely an effort to maintain its government contracts in Canada. BlackBerry 10 is set to debut in the first quarter of 2013.

So RIM hires a research firm to conclude retaining the BlackBerry is cheaper and a safer solution?

Seriously folks, you can’t make this stuff up.