Microsoft is no longer developing new hardware or features for Windows 10 Mobile, the smartphone version of its flagship operating system, effectively killing off its presence in the handset market. 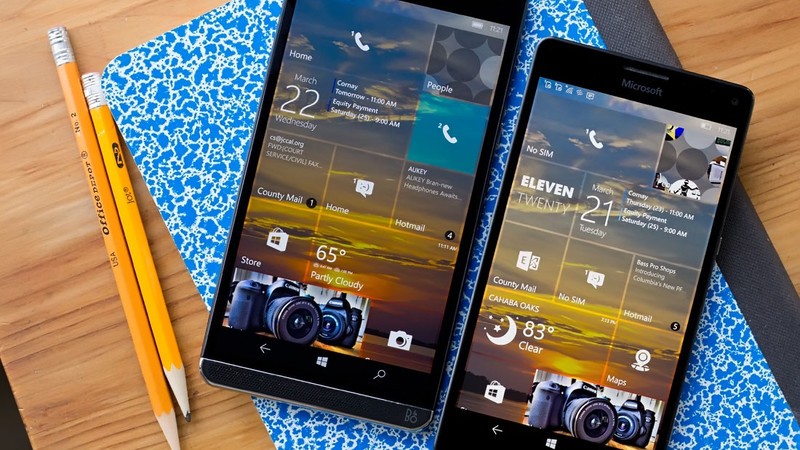 While Windows Phone fans had hoped Microsoft would update the platform with new features, it’s now clear the operating system has been placed into servicing mode, with just bug fixes and security updates for existing users.

The reason behind the decision is simple: there weren’t enough apps. Every mobile operating system that’s failed in the past has struggled to get developers on board in sufficient numbers, and with sufficient commitment, to keep the momentum going.

We have tried VERY HARD to incent app devs. Paid money.. wrote apps 4 them.. but volume of users is too low for most companies to invest. ?? https://t.co/ePsySxR3LB

Of course, this ends any hope for the long-rumored Surface Phone, which would have paired Microsoft’s hardware with its software. Now, Microsoft has turned its mobile attention to iOS and Android entirely.

Belfiore, who previously led the team responsible for “Phone/Tablet/PC versions of Windows,” revealed in August that he uses the Microsoft Edition of Samsung Galaxy S8, and now explained he switched to Android for the better choice of apps and hardware. This appears to be similar to what Bill Gates has done after admitting he’d switched to an Android phone filled with Microsoft software.

Apple has released watchOS 9.0.1 for the Apple Watch Ultra, which launches tomorrow in stores. The first pre-orders of the smartwatch in Canada have already shipped. With watchOS 9.0.1, build 20R8380, Apple says “this update includes improvements and bug fixes for your Apple Watch Ultra,” specifically an issue where “audio could be distorted during phone […]
Gary Ng
2 hours ago 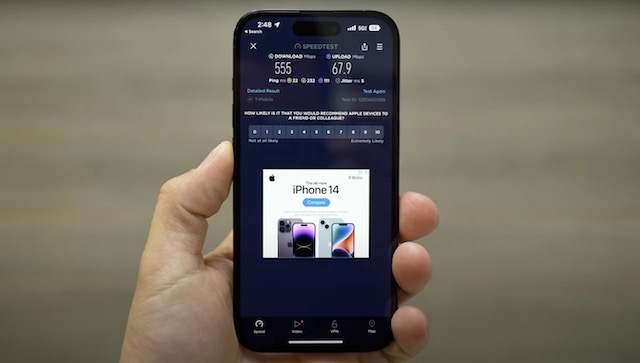 YouTube channel Max Tech has published another video comparing the new iPhone 14 Pro with the iPhone 13 Pro, only this one highlights some real-world differences after using the latest flagship model for a week. Apple has introduced a new and improved front-facing camera in the iPhone 14 Pro, which the majority of early reviewers...
Usman Qureshi
2 hours ago