Microsoft may have all but given up on Windows Phones, but rookies in the New York City Police Department have, for quite some time now, getting them with their gun and badge. The NYPD only started handing out department-issued smartphones and email addresses in 2015, and the official device of the largest police force in the United States are the Lumia 830 and Lumia 640 XL. 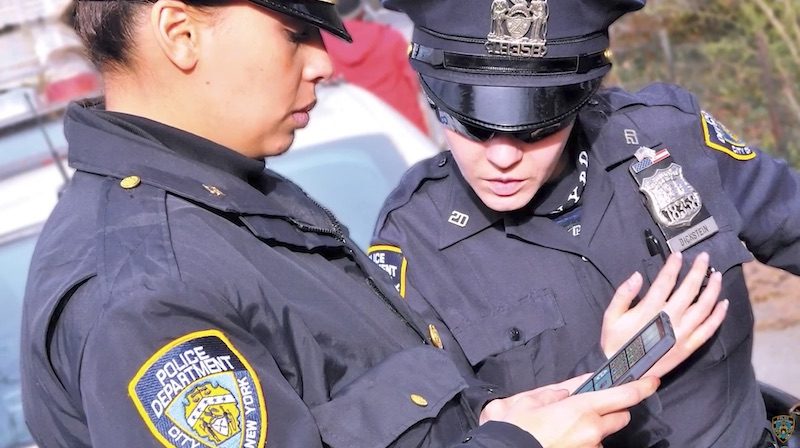 Now, according to a new report from the New York Post, New York City Police Department officials plan to begin replacing them with iPhones by the end of the year.

The report didn’t specify whether the NYPD will opt to use one of Apple’s latest iPhone models, or an older model like the iPhone 6. Apple is also widely rumored to announce the so-called iPhone 8 with an OLED display in September, although the high-end device may be out of the department’s price range.

The 36,000 Windows Phones were originally purchased as part of a $160 million program intended to help modernize New York City’s police force with new technology. Technology experts had long questioned the NYPD’s decision to choose Microsoft-based phones over those that run on Google’s Android software or Apple’s iOS.

“The NYPD’s decision to go with Microsoft’s mobile operating system seems to confound more than a few, since Windows Phone’s 2.3 percent US market share is anemic when compared to Android’s 65.2 percent and iOS’s 30.9 percent,” read an article published on the tech news site Digital Trends in October.

Microsoft’s mobile strategy now revolves largely around apps and services for iOS and Android, offering a good balance for those invested in the company’s desktop and cloud ecosystem— but leaving any who invested in Windows Phone, including the NYPD, in the dust.

Apple recently launched its iPhone 14 series of devices, introducing the new 'Plus' model to the fold. The 6.7-inch device joined the standard iPhone 14 as part of the entry-level offering. However, prior to its official reveal, the iPhone 14 Plus looks to have been called the 'iPhone 14 Max.' According to Dutch blog iCreate (via...
Steve Vegvari
52 mins ago