Food-ordering app Ritual has announced it will launch in Edmonton, Alberta, next week, expanding its reach to four Canadian cities.

Ritual informs iPhone in Canada their launch in Edmonton will take place on Monday, July 8, 2019. The app allows users to place mobile orders for pick up, while also allowing coworkers to help pick up each other’s orders as well, earning reward points in the process. The app also accepts Apple Pay for iOS users.

The Edmonton launch will see over 25 restaurants available in the Ritual app, including the following: 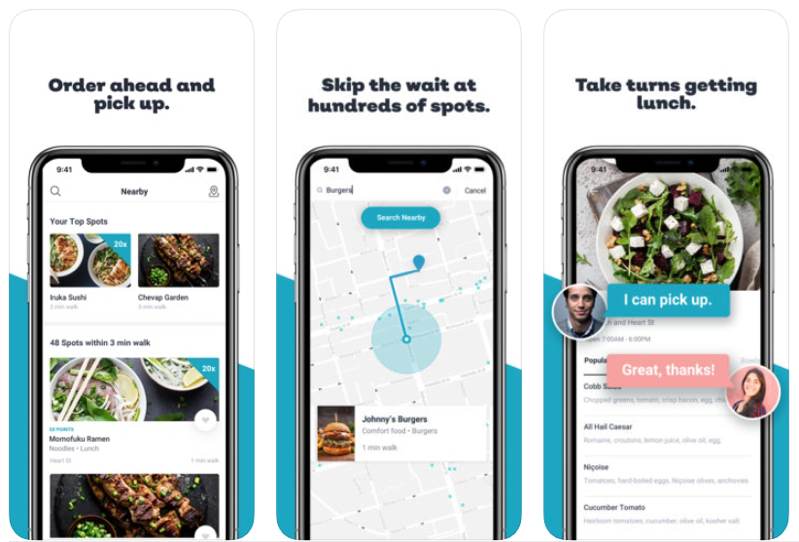 “Soon, Edmontonians will be able to enjoy what others in Toronto, Vancouver, Chicago, Boston, London and Sydney (just to name a few) have come to love,” said a spokesperson in a statement.

Ritual says “thousands of teams have saved hours of time by using Ritual at 5,000+ restaurants and coffee shops.”

Ritual first launched in Canada back in 2014, when it debuted in Toronto. Back in March, it launched in Vancouver and Ottawa. Later this month on July 22, Ritual will see a debut in Calgary, the company informs iPhone in Canada.