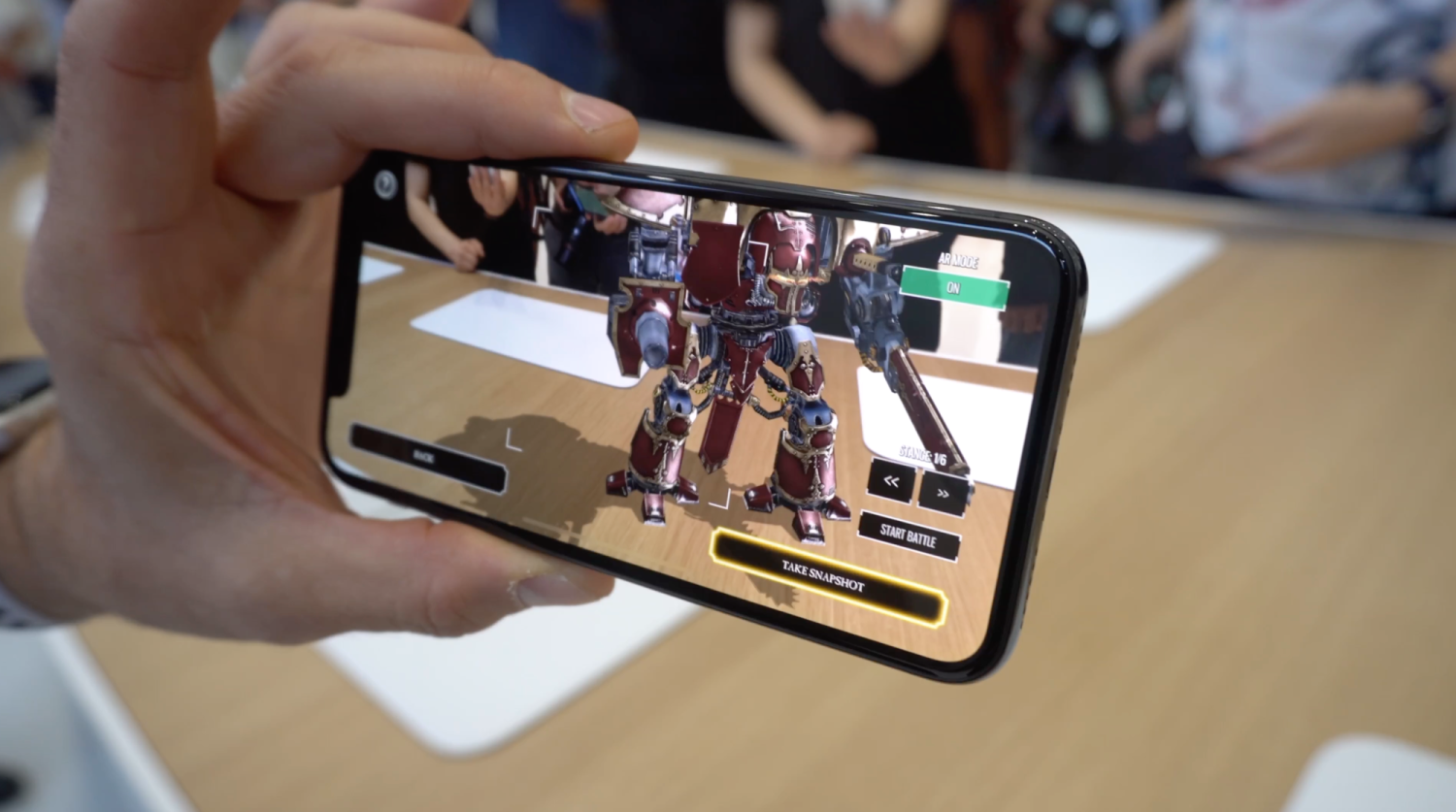 According to a new report from Bloomberg, Apple is aiming to launch an AR wearable in 2019, with plans to start shipping in 2020. Sources tell the publication that the device will have its own display and run on a new chip and operating system, unlike Samsung’s Gear VR and Google’s Daydream headsets, both of which rely on phones to do the heavy lifting.

The company has a team of several hundred engineers operating on a project code named “T288.” This is the same team that built Apple’s ARKit for for iOS 11, which Bloomberg describes as an “interim step” to the actual goal of a self-contained headset.

The interaction function for this headset is less clear. The report says Apple is exploring voice control, touch panels and head gestures. It also isn’t clear what the final product would look like – Bloomberg describes an AR headset. Does this mean a full head helmet like a HTC Vive that you can see out of, or something more discreet like the Google Glass?

“The field of view, the quality of the display itself, it’s not there yet…” Apple CEO Tim Cook said in an interview last month. “But now anything you would see on the market any time soon would not be something any of us would be satisfied with. Nor do I think the vast majority of people would be satisfied.”