Rogers and Fido: The Only Carrier Authorized iPhone Unlocking in North America [Update]

Update 2: Rogers contacted us and wanted to clarify the following:

A customer can get the unlock code from our care reps provided they’re willing to pay out the remaining subsidy, regardless of time frame left on the contract. Also, their account needs to be in good standing and the device needs to be in the equipment history for that customer.

Update 1: Here is a picture of the finished Rogers/Fido unlock process, via @shuether. It’s a permanent unlock: 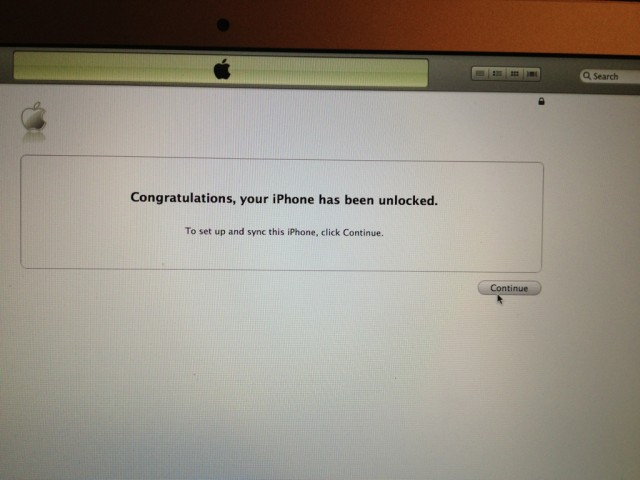 With the release of the iPhone 4, Apple introduced the sale of factory unlocked iPhones from their retail stores in Canada. For those that purchase subsidized handsets from Canadian iPhone carriers, devices remain locked to their specific network.

Back in December of 2010, Rogers introduced a new device unlocking policy that would allow them to unlock Rogers/Fido branded iPhones for a $50 fee. The requirement is to have paid back all hardware subsidies (you can even buy out your contract, and they will unlock your phone). The process involves restoring your iPhone via iTunes after calling into customer service. Along with Fido and SaskTel, these were the only authorized carrier unlockers in Canada.

Apple has updated their support page to note only Rogers and Fido are the authorized carriers to offer unlocking in North America (SaskTel was removed from the chart). No carriers in the USA or Mexico offer carrier unlocking. Canada finally gets to have an exclusive. 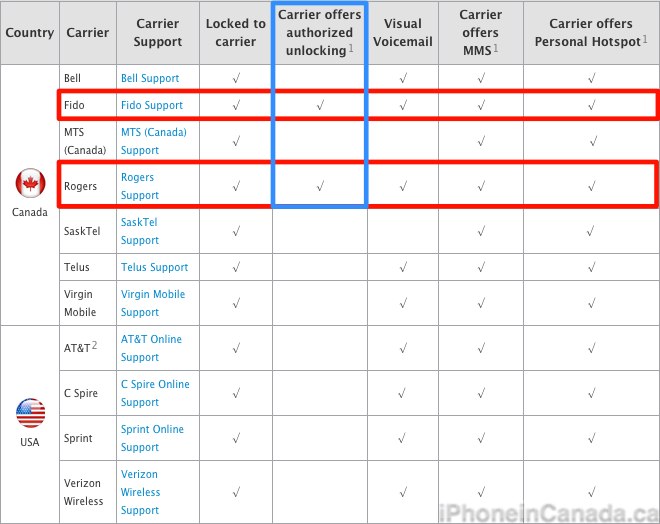 Have you tried unlocking your iPhone via Rogers or Fido? How did it go?