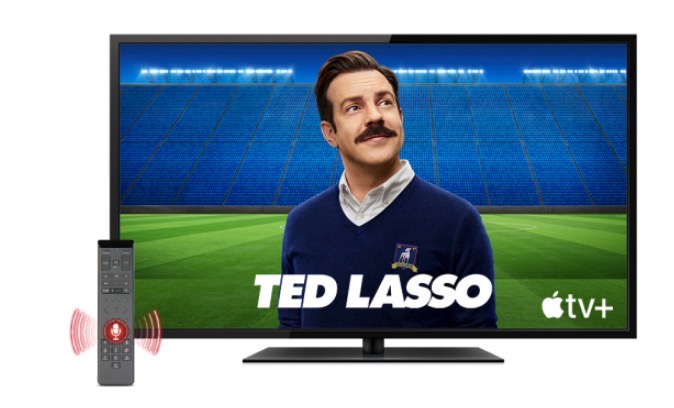 Rogers announced on Friday it now supports Apple TV+ on Ignite TV and Ignite Streaming, available as of today.

This means Rogers customers will be able to stream Apple TV+ shows and originals right from their existing Ignite TV services. For new and existing customers, they can get a free 3-month Apple TV+ trial when they sign up before November 23, 2022. But to get this offer, you need to bundle Ignite Internet with Ignite TV or Ignite Streaming.

“With the integration of Apple TV+, we are excited to expand our offerings so that our Ignite TV and Ignite Streaming customers can enjoy all the award-winning, premium Apple Original series and films,” said Robert Dépatie, President & Chief Operating Officer, Home & Business, Rogers Communications, in a statement.

“We are committed to providing an enhanced viewing experience for our customers, with unparalleled access to amazing content and the most integrated search of any other provider in Canada, giving our customers even more choice to discover new favourites,” added Dépatie.

The debut also means the Ignite Voice Remote will also support Apple TV+. Customers just need to say “Apple TV+” or the name of the Apple TV+ title they want to watch to start streaming.